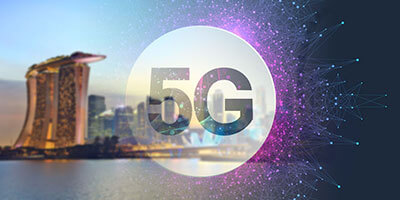 5G, the next generation of mobile broadband technology allows for faster mobile broadband speeds (up to 20Gbps), faster response timings (possibly as low as 1 millisecond) and multi-device support. With licenses to roll out 5G in Singapore on the market, three bids from Singapore’s four major telcos were submitted at the closing of the Infocomm Media Development Authority (IMDA)’s Call For Proposal (CFP) on 17th February 2020. 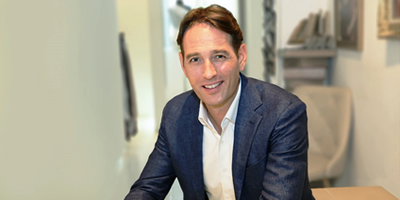 “Our global expansion is really customer driven. Blue Wireless serves global enterprises and the fact that we can serve them wherever their business takes them is a key value for them.” 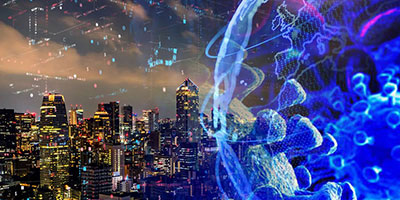 In 2003, the world was overcome with a crippling fear of the SARS virus that claimed the lives of more than 700 people worldwide. Almost a decade later, the global community was faced with yet another paralysing health crisis known as MERs or camel flu. Although this disease mostly affected a large portion of the Arabian Peninsula and eventually spread to parts of Southeast Asia and North America, almost 1000 people were reported to have perished from it; around 30% higher than the death toll for SARS. This time, we are being forced to grapple with a deadlier and more aggressive form of a similar respiratory disease known as novel coronavirus or COVID-19; a virus that was first identified in Wuhan, China and one that has already racked up a death toll numbering in the thousands and counting. 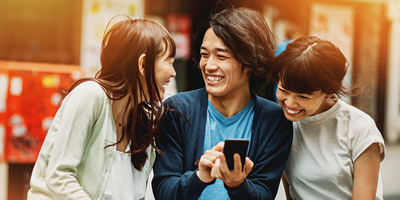 At the start of a new decade, a resurgent VoLTE market looks set to drive new mobile service revenue and cost efficiency for mobile operators. 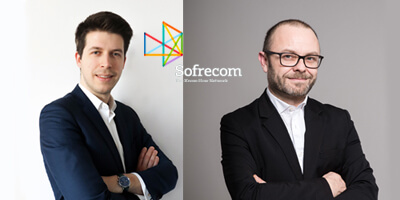 For many years, mobile operators have built their marketing primarily around network-related statements: coverage, performance and quality of service. Owning and being the exclusive users of their infrastructures was thus enough to protect them to a large extent from competition, as such assets were then considered to be highly strategic. 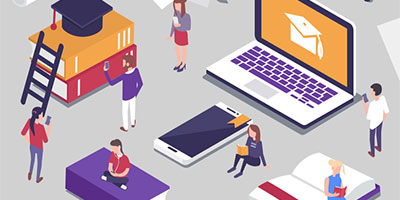 The current digital transformation has brought about sweeping change that not only affects the political and economic sectors of a country, but most importantly, introduced a number of important social changes as well triggered by the growth of knowledge in the information and communications technologies (ICT); namely in the field of education. 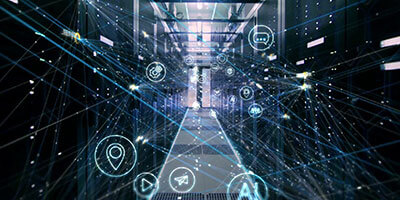 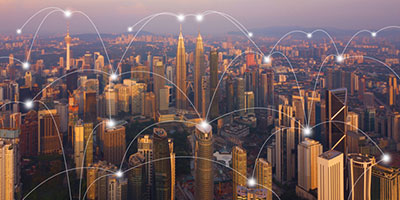 Malaysia’s telecommunications industry is one that is simultaneously rich in history and revolutionary in its plans for the future. From the moment the first telegraph line was laid in Kuala Kangsar connecting the British Resident to the Deputy British Resident in Taiping in 1874, the country’s telecommunications field has undergone multiple metamorphoses to become the industry powerhouse it is today; effectively being one of the first few countries in Asia to fully embrace the inevitable changes that come with an evolving communications sector. 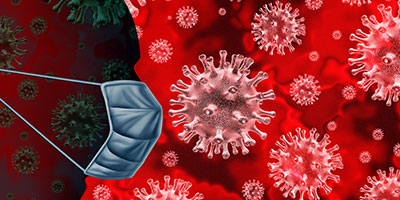 The coronavirus is currently spreading at an incredibly rapid rate all over China, which has led to a surge in the number of new cases in many other countries. This is not the first fatal virus which has spread like wildfire all over the world.

Read more: The coronavirus epidemic: A recipe for disaster for the global economy? 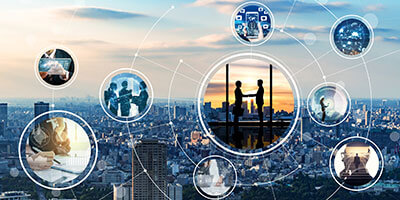 There has never been a better time for communications service providers (CSPs) to deliver Unified Communications (UC) services to businesses of all sizes. The global UC market is changing and growing rapidly as business users are more mobile than ever before and have higher expectations for advanced communications capabilities. These changes are creating new opportunities for CSPs to meet the needs of businesses today.

Read more: How to succeed in today’s UC market