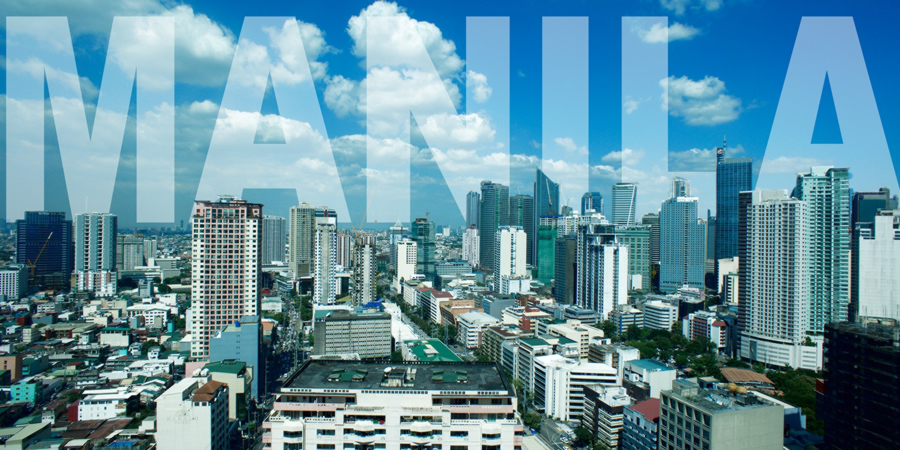 Chinese telecommunications carrier China Telecom appears to be a likely candidate to fill the role as the Philippines’ third mobile operator. The state-owned company published promising financial results for 2017 on March 28, with operating revenues up 3.9 percent year-on-year to reach 366.2 billion yuan. China Telecom CEO said the company is “further understanding and communicating” on the deal.

Yang Jie, China Telecom’s chairman and CEO, said the Philippines “extremely welcomes” foreign visitors when it comes to network building. Yang strongly denied that China appears unwelcome in the Philippines, saying they “wish the Chinese and other overseas participation.” When Duterte invited Chinese Premier Li Keqian to the Philippines in November 2017, he said he would allocate the third telecom slot to China.

But the move sparked security concerns because of the territorial dispute in the South China Sea between China and the Philippines. The invitation Duterte extended to China later expanded to India when he visited New Delhi in January this year. Companies from the US, Europe and Asia expressed interest in setting up in the Philippines during an investor conference held in February.

The Philippines is an attractive market for foreign investors in the telecom space because of its growing population and the increasing use of smartphones among consumers. The official third operator application has not yet begun, according to Yang, who revealed that China Telecom is in the process of “further understanding and communicating” on the deal.

2017 was a “landmark” year for China Telecom, the company said, touting its ability to generate promising revenue despite an “increasingly complicated operation environment together with continuously intensified fierce market competition.”

China Telecom’s subscriber base increased in 2017 and the operator now accounts for 17.6 percent of market share, amounting to 34.96 million subscribers – double the amount of 2016. Internet of Things (IoT) services developed quickly, the company reported, while the connected devices market increased by more than 200 percent over the last year.