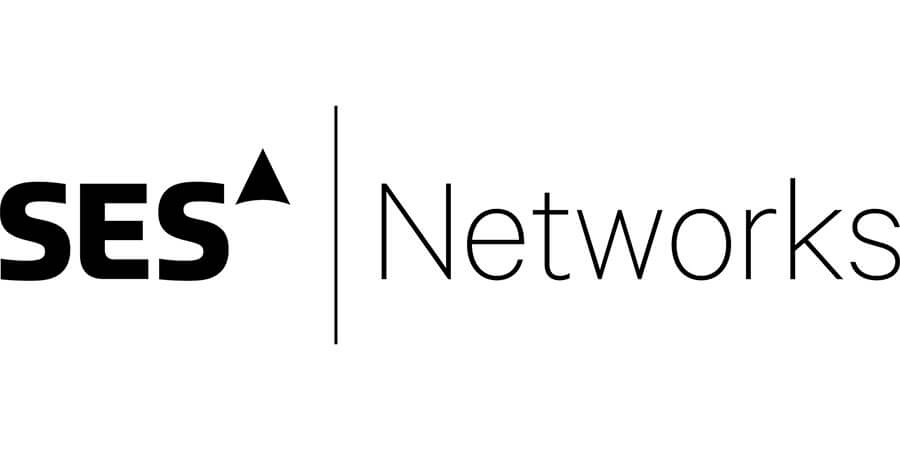 SES is the world’s leading satellite operator and the first provider to deliver a differentiated and scalable geostationary earth orbit (GEO) and medium earth orbit (MEO) offering worldwide. Through its value-added, end-to-end solutions offered in two key business units: SES Video and SES Networks, SES has the capability, knowledge and expertise to connect and enable broadcast, telecom, corporate and government customers, changing the lives of billions of people worldwide. SES’s pioneering and progressive approach to new emerging technologies and disruption within the industry over the years is what ultimately keeps SES Networks ahead of its competitors.

Telecom Review was in attendance at CABSAT 2019, and we managed to secure an exclusive interview with one of SES Networks’ key thought leaders, Imran Malik.

Malik has enjoyed a decorated and distinguished career and under his dynamic guidance, SES Networks has continued to enjoy growth year-on-year. The executive is currently the Vice President of Global Fixed Data. We spoke to Malik about the challenges currently facing the satellite industry, and asked how SES Networks had altered its strategic approach in an effort to retain its growth, profitability and market status.

The SES Networks executive said, “In 2017, the company decided to create two business units so we can separately all focus on different market segments. Our video business still produces the bulk of our revenue, with the growth coming from our networks business. This particular alignment came into fruition in 2017, and has been further strengthened in the last two years. In 2018, SES saw an underlying growth of 15.8% within the Networks’ business. In short, we have a very balanced/complementary business and expect this to continue in the next few years with a high visibility long-term video business balanced by a fast paced, high growth networks business.

Malik pointed to a recent report submitted by Cisco which indicated that data traffic is set to grow seven-fold over 2017 in the next few years in part due to smarter mobile devices and as we advance towards 5G networks. The SES Networks executive believes these developments mean it is absolutely critical for SES Networks to differentiate itself from its competitors.

Malik continued, “Other satellite operators such as Arabsat and Yahsat can provide you the capacity but the only difference is how you operate those services, and what value you’re adding. So we’ve decided to create more value through managed services. SES is the only satellite operator in the world which has both GEO and MEO. We have over 50 GEO satellites and a growing constellation of MEO constellation.”

Additionally, SES Networks’ latest addition to its fleet is the now operational SES-12 that serves Asia-Pacific and the Middle East. SES-12, which is the first SES GEO satellite with high throughput payloads has six regional beams and 72 high throughput user spot beams and can provide cost-effective solutions for mobile network operators, internet service providers, enterprise, maritime and aeronautical and government customers across Asia-Pacific and the Middle East.

A customer who has been quick to utilize this asset is Teleglobal who is operating in Indonesia. Teleglobal will be contracting 1.3 GHz of capacity on SES-12’s high throughput payload to bring broadband access and mobile connectivity services to rural communities across the whole of Indonesia via SES Networks

This partnership is part of the Indonesian’s Ministry of Communication and Information Technology’s universal service obligation (USO) project via its USO agency Badan Aksesibilitas Telekomunikasi dan Informasi (BAKTI) to provide broadband internet access and mobile backhaul services to 150,000 sites in remote parts of the country.

The SES Networks executive also highlighted the company’s portfolio of Medium Earth orbit satellites which were launched in early April. The O3b constellation of 12 was acquired by SES in 2017 – and over the last two years has aggressively expanded that constellation with two consecutive launches, bringing the total number of satellites to 20.

Malik also confirmed that SES Networks’ next-generation of MEO satellites, the O3b mPOWER, is on track to launch in 2021. He said the primary objective behind this investment in the new satellite constellation was to ensure the operator was able to capture more value as they go into managed services. He believes the fact the project is fully-funded will ensure that SES Networks will stay ahead of the competition for a number of years to come.

Malik concluded by saying, “O3b mPOWER is coming up in 2021 and we’re confident that commercial operations will commence in 2022. However, it is very important to note that this is fully-funded project, and whilst there are lots of other constellations out there, none of them are fully-funded. We’re the only operator that is fully-funded - and this is giving us a 4-5 year advantage on our competitors in this space.”