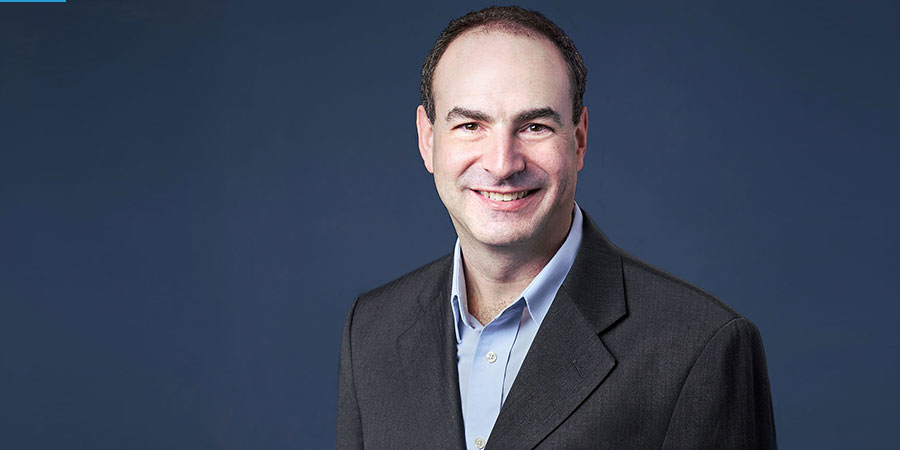 The fourth industrial revolution has arrived, turning the industry on its head and forcing traditional telcos to seek new and contemporary software development solutions that will allow them to migrate seamlessly into the 5G sphere. One of the elements that is at the forefront of this exciting digital transformation is cloud-native technology, of which MATRIXX Software is a leading pioneer.

Telecom Review Asia had the pleasure of speaking to MATRIXX’s CTO Marc Price about the evolution of cloud-native applications and why it is a fundamental ingredient to the success of service providers across the APAC region.

1) What kinds of challenges can you foresee when it comes to implementing cloud native applications within the framework of what is still considered a traditional telecommunications industry, especially in Asia Pacific?

As they virtualise applications and software, different vendors have had different proprietary methods of doing this. They haven’t been easy to unify, and they haven’t been easy to orchestrate. With cloud native now, we actually have a new opportunity with web scale technologies. What it’s giving us is a single way, which has been embraced outside of telecoms, to orchestrate containers or manage applications in those containers on various platforms in order to get platform independence.

What telcos are going to need to do now is essentially marry what they have been doing with things like NFV, Openstack and other technologies with the direction that cloud native is heading towards.

2) In your opinion, what can multiple industries in Asia, including telecoms, achieve by embracing cloud-native applications?

That is the main question; why are we doing this? It’s not about the technology itself, it really is about the economics but it’s also about the new business models. Firstly with respect to economics, it has been a real challenge to gain the advantage that virtualisation is supposed to bring us. It’s supposed to be multi-vendor, to allow for agility and rolling out resources faster and it’s supposed to support lower costs, and it really hasn’t supported any of those things very well. So with cloud native I believe we actually have a real opportunity to do all of those things; we’re going to get agility, we’re going to be able to do this at a lower cost and we’re going to get enterprise-like scale.

We also have new business models emerging, so telecoms is about to be on the cusp of essentially some pretty exciting times. We can look at the decisions that were made regarding telcos in two ways. Firstly, will they remain a network commodity and only offer that in a way in which innovation is going to happen outside of the industry; more of a resource simply used as a utility? And secondly, are telcos actually going to provide some services that have a dynamic way to address new markets better? That’s why we are doing things like slicing; that’s why we are doing things like what 5G has embraced around the SBA, which is the service-based architecture, and the ability to manage new business models that would be not only be from telco to consumer, but also business to business to consumer.

If the telco can actually participate in that ecosystem, it can stand up the virtual network using cloud native technology in such a way that you can do it for an hour at a stadium, monetize specific service level agreements that are specific to the users within that stadium and then tear it down in an easy way so you can take advantage of the economics and make it possible for businesses to come into that stadium, whether it’s a concert or another type of event. Depending on the users of smartphones or other devices there, the needs may vary, and it may vary how those things are monetized. Telcos must be more agile in that way as devices advance, as the network capabilities advance towards lower latency.  That’s really why we’re making these bold decisions with respect to a new architecture we can take advantage of for business models.

3) In terms of security, how can cloud-native applications ensure data protection, seeing that malware and advanced persistent threats are continuously proliferating and becoming more complex?

Security is always paramount. There are some pros and cons with respect to security with cloud-native. One one hand, we actually have more surface area to attack, so part of what cloud-native is featuring is that it’s a distributed system, it’s not a monolithic system. In a monolithic system you may have one way in and one way out, and you can try very hard to control those, but once you’re in, you’re in.

In cloud native you have distributed systems.  The bad news is that you have more surface area and there are more elements that can be attacked. The really good news though is that firstly, most of those are stateless, so even if they die there’s no data protection involved. It’s simply something that would have been serving a transaction.  And things can actually be much more resilient if you kill off a process and it doesn’t actually affect the overall security and overall performance.

That’s really the main advantage we can get with cloud native; although the surface area is larger, the reason we’re utilizing cloud is not just because of its elasticity but also its resilience. You may attack parts of the cloud and if that part of the cloud goes down, your overall performance still stays up. You get a great well-rounded ability to serve people, and potentially we can see better data protection because things have been hardened specifically where that data resides and how it’s used by the rest of the application.

4) There’s a lot of talk about traditional telcos being worried or anxious about the future of their companies when it comes to adding cloud-native into their business models. Do you have any advice for them?

There are some really good reasons to implement cloud native, but I do understand there is some angst surrounding it because telcos have been doing things a certain way for a very long time, and it is a bold decision when the telecoms industry is now saying we are going to embrace a new way of doing things by moving outside of traditional telecoms processing and technologies.

I would say the advantage and the benefit of doing this, if I was advising telcos, is that firstly, we need to do this. This is the way we are going to get outside of being commodities and really take advantage of this valued ecosystem so that 10 years from now we will be thriving in this industry and adding that the value which is needed.

The industry will be unrecognizable, just the same way that smartphones could not have been anticipated, and nobody would have known how people would be using apps if you looked back 10 years ago. The same thing is true for 10 years from now. So this is an ability for telcos to get smart about adjusting the way that they work with the rest of the world in web scale ways so that they will thrive and be able to have business models that work for future generations.