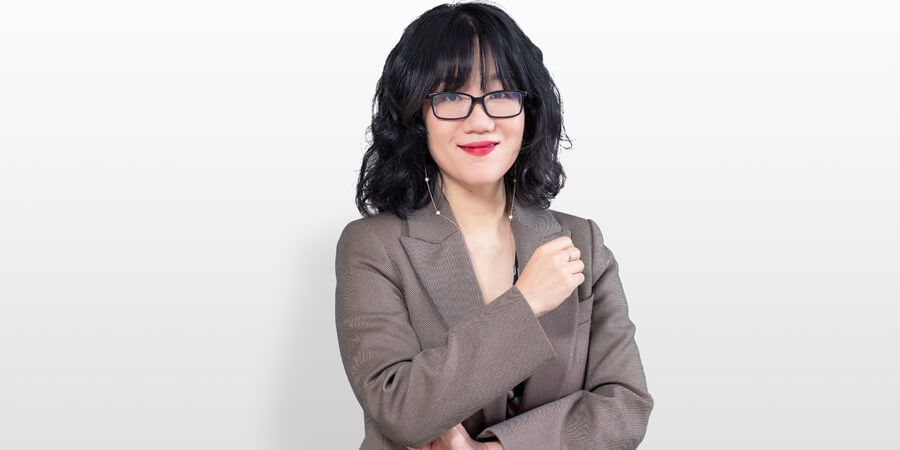 We are in the dawn of a new digital age where 5G represents a milestone in the advancement of mobile communications. In just over 5 years since the ITU released its vision for 5G, there are now 176 commercial 5G networks around the world, deployed over 1.5 million base stations to more than 500 million 5G users. Recognized as a key driver for the digital economy, 5G has a transformative impact on lives and societies where it is deployed.

Across industries, the road to commercial 5G adoption has been fraught with difficulties, but countries have made significant strides. Since it has been commercialized 2 years ago, 5G now supports industrial digitalization through more than 10,000 scenarios in over 20 industries worldwide.

Of the 176 countries where 5G has been rolled out, about 80%-90% have adopted high bandwidth, large capacity TDD, which when combined with Massive MIMO, can boost peak to deliver the promise of 10 Gbps real-time, immersive experiences. Massive MIMO can also deliver better energy efficiency per bit, compared to conventional antenna units, to help mobile network operators reduce their carbon footprint and meet their carbon neutrality objectives.

Even though network traffic is projected to multiply hundredfold in a fully connected digital world, the World Economic Forum estimates that digital technology can reduce 15% of global carbon emissions by 2030. As a global ICT leader, Huawei dives into innovative ways to help mobile network operators build green, low carbon networks to address higher energy consumptions led by a global ramp up in data traffic.

Huawei’s C-RAN solution is another green network architecture that helps network operators reduce electricity consumption. Featuring a centralized BBU, C-RAN simplifies site construction as equipment rooms are no longer needed at base stations. As a result, air-conditioning can be decommissioned to significantly reduce on-site energy consumption by up to half.

As innovations such as 5G, IoT, and cloud take centre stage in a digital era, network operators are challenged to first undergo digital transformation.

To capture new growth, Zhu opined that “network operators must move away from the traditional model of selling connectivity to adopting a multi-dimensional role as content providers, cloud service providers, and system integrators”.

South Korea’s network operators, for instance, create unique content so that they do not have to rely solely on OTT providers for content. As system integrators, network operators are tasked to help verticals integrate applications on the cloud to fully digitalize. Since SMEs form the backbone of the economy in the Asia Pacific, Zhu stressed that network operators should tailor solutions to address the needs of SMEs.

To support greater, more diversified, and more stringent demands from both the consumer and enterprise markets, Huawei proposes the “1+N” 5G target network as the one fundamental network to provide continuous and large bandwidth coverage for “N” types of capabilities.

In the case of the consumer market, a “1+N” network provides continuous large bandwidth coverage to deliver seamless roaming experiences to subscribers. In the Asia Pacific, where manufacturing is a dominant industry, smart factories require 20ms latency and 99.99% reliability to support real-time decision-making powered by AI. Precision-positioning is another use case in smart factories that is best founded on a “1+N” network infrastructure so that high-performing capabilities can be localized to perform more sophisticated functions as needed to keep operational costs as low as possible.

Policy-making recommendations in the Asia Pacific

With global DOU expected to reach about 700G by 2030, Zhu highlighted the importance of licensing the 6GHz band as the next golden band – also the last available midband spectrum after the C-Band.

Home to over half of the world’s population, Asia Pacific will witness an exponential surge in data consumption. Echoing GSMA’s recommendation,Zhu proposed that governments allocate 2GHz of mid-band spectrum and make at least 6425-7125 MHz available for licensed 5G so that network operators have adequate access to spectrum to meet the ever-increasing demand for data.

“Compared to the mmWave spectrum band, the 6 GHz band has been tested and found more suited to power 5G as it can coexist with fixed satellite systems without causing any interference,” said Zhu.

An enabler for the digital transformation of industries and sectors, 5G has the potential to boost the world’s GDP by $2.2 trillion. In the new digital society, IoT and NB-IoT will also power up to 100 billion connections by 2030. Zhu called on all ecosystem stakeholders to embrace digitalization to ride on the 5G wave.

To advance 5G deployment, favorable industry policies are also critical. In Thailand, regulators ensure that spectrum auctions are reasonably priced so that network operators can invest in constructing 5G infrastructure for eventual rollout. Introducing spectrum instalments is another initiative that will not overly burden network operators.

Essentially, spectrum is a scarce resource. Proper spectrum management and sound policy-making will ensure equitable spectrum access for 5G to develop and mature, in turn spurring economic recovery, growth and resiliency in the region.