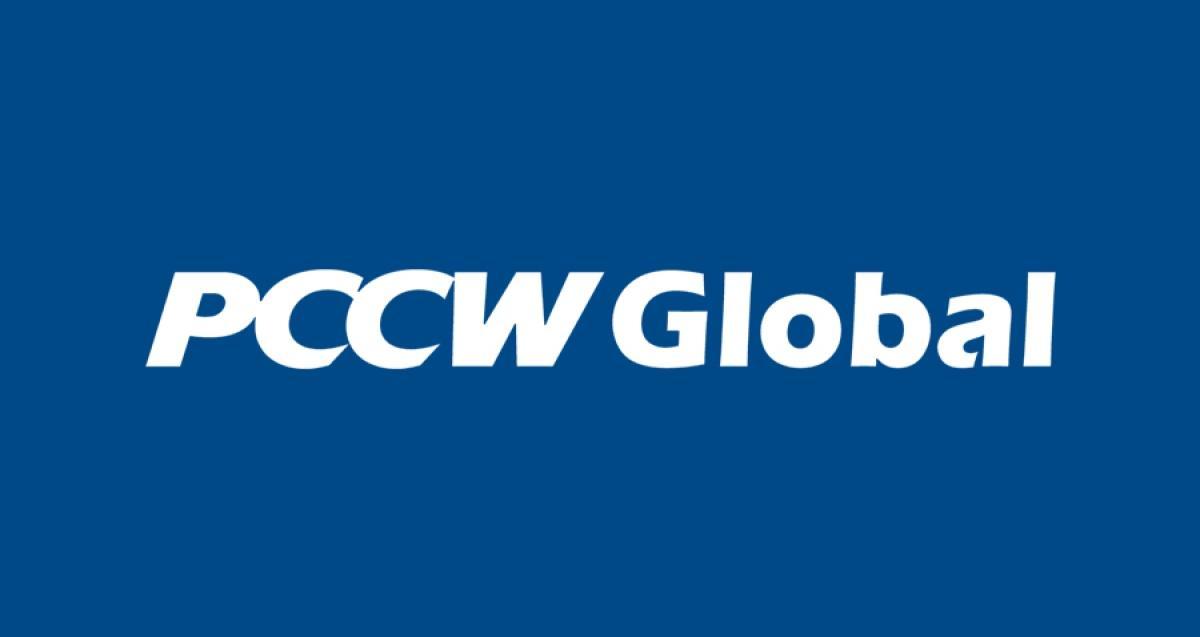 Marc Halbfinger, PCCW Global CEO, was present at this year’s BroadcastAsia event held in conjunction with CommunicAsia and EnterpriseIT in Singapore. Speaking to Telecom Review, he discussed PCCW Global’s international activities, and its unique role in enabling service providers and content providers with flexible approaches to capital infrastructure and quality of service (QoS).

Speaking about the company’s involvement at the BroadcastAsia event, Marc said that PCCW Global has showcased at CommunicAsia and BroadcastAsia for many years. Even when service providers have chosen not to attend in the past, Marc said his company always felt that the event is an important forum to attend. He said: “It is nice to see resurgence this year of application providers in this media-anchored environment.”

“We think it is a critical junction point for buyers of new technology, and there are certainly many people here at this years’ show looking at new technology, particularly surrounding OTT media, where we believe we have value and an advantage because of our history in this space in Hong Kong and around the world since 2003,” said Marc. “We continue to make various investments in this space that have assisted to raise our profile and to assure that we have a meaningful portfolio to anyone interested in providing content services. For us, this is a natural place to be every year.”

PCCW Global holds a strong presence in Asia. Hong Kong and Singapore, as well as South Korea and Japan, have emerged as leaders of digital advancement in Asia, and PCCW Global has built strong ties with these technology and finance leading markets.

Marc believes that the undersea cable capacity bridge between Singapore and Hong Kong acts as the gateway between Southeast Asia and North Asia. He said that when you look at any network infrastructure that is developed regionally, you will often see a three-point infrastructure capability that will focus on Hong Kong, Singapore and Japan, and PCCW Global has always invested significantly in these locations to make sure that its network resilience in Asia (whether north, south, east, or west) is being provisioned correctly.

“Our core network connectivity out of Singapore is very similar to that of Hong Kong; in fact, we have a license here in Singapore, whereby we are able to offer a range of services,” said Marc, adding: “We do a large amount of work assisting media players, service providers, and network infrastructure for players in Southeast Asian countries. I think for us, Singapore is one of the natural locations for us to be on a regular basis.”

Solutions for media and OTTs

When asked about PCCW Global’s role with Over-The-Top services (OTTs), Marc said you first have to define an OTT. He defines OTTs as applications, content, or any type of element that is attractive to an end-user delivered freely through a variable fee that is sitting on top of the capitalized fixed-network that is usually built by service providers. He said PCCW Global invests in core infrastructure, but also develops software-based tools to provide its end-users (whether consumers, content providers, service providers, or enterprisers) with the applications that get delivered over it. “Arguably, we are both a service provider and an OTT player,” he said.

“In the enterprise space, companies that are providing hosting services or any type of storage service online, or cloud-based infrastructure, are considered the enterprise-focused cloud-based OTTs,” said the CEO. “We work with these cloud providers cooperatively, and at the same time we provide services which may appear similar to them, but we are focused on assuring that not only can we provide the cloud-based application which might be referred to as OTT, but also provide the capitalized fixed infrastructure that assures the content will be delivered with measurable quality of service (QoS).”

Marc stressed the importance of quality of service. He said that delivering quality, end-to-end, is something that OTTs may not see as a core offering, and that is something that he feels is necessary to do. “We can be both OTT, and also QoS (Quality of Service),” he said.

PCCW Global has a range of services under the umbrella name of ‘Global Media’, which Marc said ranges from transcoding capability of content, to CDN delivery of infrastructure, content management systems, software tools that are necessary for the business-support systems of the revenue line for OTT content, operations support systems that are necessary for anything that has to happen in the editing of content, digital rights management, and most of the IT tools that sit on top of traditional network infrastructure capability as these move on more software optimized environments.

“We believe it is significant to facilitate a mobile operator or any other service provider, to enter the OTT space knowing that we can provide them every component that is necessary from beginning to end in delivering a set of monetizing content services,” said Marc. “At the same time, if a content provider such as a linear television channel in New Zealand, or the United States, or the Middle East, wanted to offer their linear broadcast services direct to an end-user (over-the-top) we are able to facilitate them to do that as well.”

He said that one of the major challenges of content providers today is that they have the content and own the rights to it, but may not have yet ascertained how they can get that content over-the-top efficiently and direct to an end-user, because they often don’t have the IT tools necessary to bill a customer directly, or may not have the analytics to measure which users are watching what content and under what conditions. PCCW Global can facilitate broadcast channels to go over-the-top of any network in any location around the world, provided the company has the rights capable to do it.

Basically, it’s PCCW Global’s job to facilitate companies who want to build a brand beyond their local capability, and to give them all of the toolsets, including IT, hardware, and infrastructure to get to where they want to be.

Covering a wide range of services, PCCW Global has ventured out into various projects this year, including collaboration with Keppel Data Centers Holding, and singing an international MoU to contribute to develop the Africa-1 subsea cable system.

PCCW Global’s announced collaboration with Keppel to develop an International Carrier Exchange in Hong Kong was shared in April. Marc says the collaboration works because PCCW Global brings a “certain customer knowledge that combines familiarity with the data center space,” adding, “Keppel are a well-known name both at the wholesale level and retail level of building very power-efficient data centers that are attractive to large-scale users.”

“Keppel today are distributed globally, and interestingly enough, despite their Asia pedigree, they had not really invested in the Hong Kong area,” Marc added. “We felt that the relationship with them both from an infrastructure management and a joint relationship around commercial sales and delivery made sense for both of us. We visit them often and have a history with them in other areas, making it a very natural interaction for us.”

Marc also commented on the international MoU PCCW Global recently signed to connect the Middle East to Africa and Europe by means of collaboration among MTN Group, Saudi Telecom Company (STC), Telecom Egypt, and Telkom South Africa, to construct the new Africa-1 subsea cable system. The organizations named in the MoU represent a wealth of experience and expertise in deploying major cable systems, and they are expected to be joined in the consortium by other carriers seeking to contribute to and to share, in Africa-1’s success.

“We felt that it is necessary today to continue building out capacity capability to and from East Africa,” said Marc. “We also see natural connections to the AAE1 system (Asia-Africa-Europe). Our relationships today with both TE and with STC are very positive, and also with the other carriers named in the MoU. The ability to collaborate on what we believe is important infrastructure that would reduce the cost basis of bringing a high performance capacity from all over the world into East African markets is a very important element in our global network development.”

With large-scale projects underway and an ever-increasing profile, looking ahead, Marc said that PCCW Global’s ability to provide applications capabilities to service providers and content providers around the world that sit on top of the company’s physical network infrastructure, that delivers a global transmission backbone, was a sensible way to go, adding that the company is taking steps to also increase its human infrastructure in this space.

Marc concluded by saying: “We are becoming increasingly diverse in assuring that we provide not just the connectivity, but also the IT-based application elements of service that go on top of the connectivity layer, and finding the ways to interface with others who do the same as this is what is so critical today.”