5G won’t come cheap. In the United States alone, fiber infrastructure to prepare for the next-generation technology could cost up to $150 billion, according to Deloitte. But despite 5G’s hefty bill, a recent survey discovered that 75 percent of end-user organizations would be willing to pay more for 5G mobile capabilities.

Read more: Are you prepared to pay more for 5G? 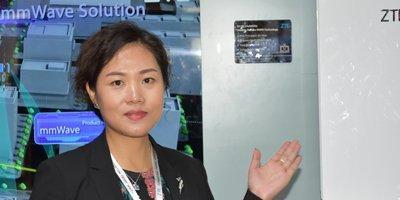 Telecom Review secured an exclusive interview with ZTE Director of Wireless Innovation Solutions, Summer Chen, in order to find out where the company stood in relation to implementing 5G technologies and establish what projects it's currently working on to ensure the transition from 4G to 5G.

Ride-sharing app service Uber has responded to a one-month ban in the Philippines by appealing to authorities on August 15. The company resumed services as it waited for a decision, Reuters reported. The suspension is one of many issues the Californian firm has faced recently, including controversy surrounding its former CEO Travis Kalanick.

Nations around the world have watched with envy as India has garnered a reputation for being a budget-friendly option for launching satellites into space. In February this year, India broke the world record of sending the most satellites into orbit on a single mission, securing the nation's reputation as a reliable and well-priced satellite launcher. The nation's success hasn't gone unnoticed by its top regional competitor.

SES unveils the soft launch of its newly-formed data-centric business unit, SES Networks, at CommunicAsia 2017 – Asia’s annual premier ICT exhibition and conference -- in Singapore. Telecom Review managed to secure an exclusive interview with EVP, Product, Marketing & Strategy at SES Networks, John-Paul Hemingway, at the event, where he disclosed the company’s plans for future growth in Asia, the thought process behind the new division - and the organization’s objectives for the rest of 2017. 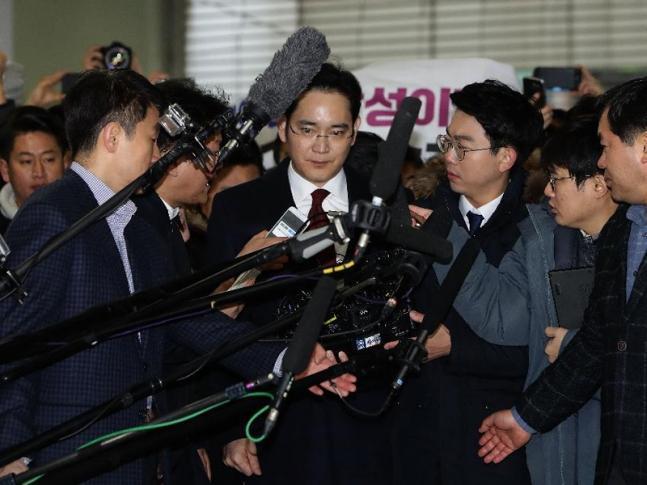 Samsung shocked the world in September last year when it suspended sales of its flagship smartphone Galaxy Note 7 as reports of exploding batteries threatened to damage the reputation of the South Korean technology giant. The fiasco hit Samsung hard, after a global recall of the Galaxy Note 7 cost the company an estimated $5.3 billion, according to South Korea's Yonhap news agency. But even though the odds were stacked against the smartphone manufacturer, Samsung is showing signs of making a stunning comeback.

The 5G race in Asia is underway, with the region’s powerhouses, Japan and South Korea, going head-to-head. Both countries have major international sports showcases coming up, giving local telcos the chance to flex their muscles. South Korean providers are working towards early deployment of 5G for the PyeongChang Winter Olympics in 2018; while Japanese providers have the opportunity to showcase full-fledged 5G at the 2020 Summer Olympics in Tokyo. 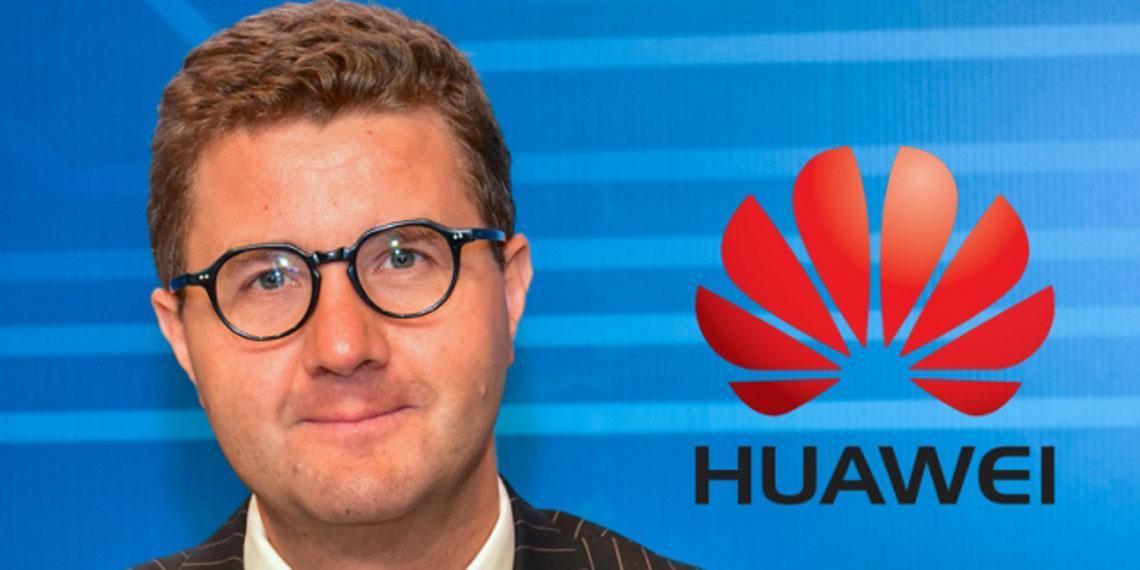 At IFA 2016 in Berlin this September, Huawei Consumer Business Group unveiled the Huawei Nova and the Huawei Nova Plus, the first smartphones in a new series designed to meet the needs of a more diverse customer-range. As the world's third largest smartphone vendor, Huawei is spreading its wings, says Roland Sladek, vice president of International Media Affairs at Huawei, who recently spoke to Telecom Review about the challenges Huawei faces in penetrating new markets like the United States, to see through its ambition to be the top premium smartphone distributor in the world.

Singapore has announced that it will invest over $100m in Artificial Intelligence (A.I.) in an effort to get its Smart Nation vision back on track. Singapore’s Prime Minister Lee Hsien Loong publicly voiced his concerns over the project a number of months ago - and conceded that the Smart Nation initiative was moving much slower than initially expected. Prime Minister Loong claimed that the private sector really needed to do more in order to kick-start and propel the initiative forward.

Read more: Can investment of $100m in AI get Singapore’s ‘Smart Nation’ vision back on track? 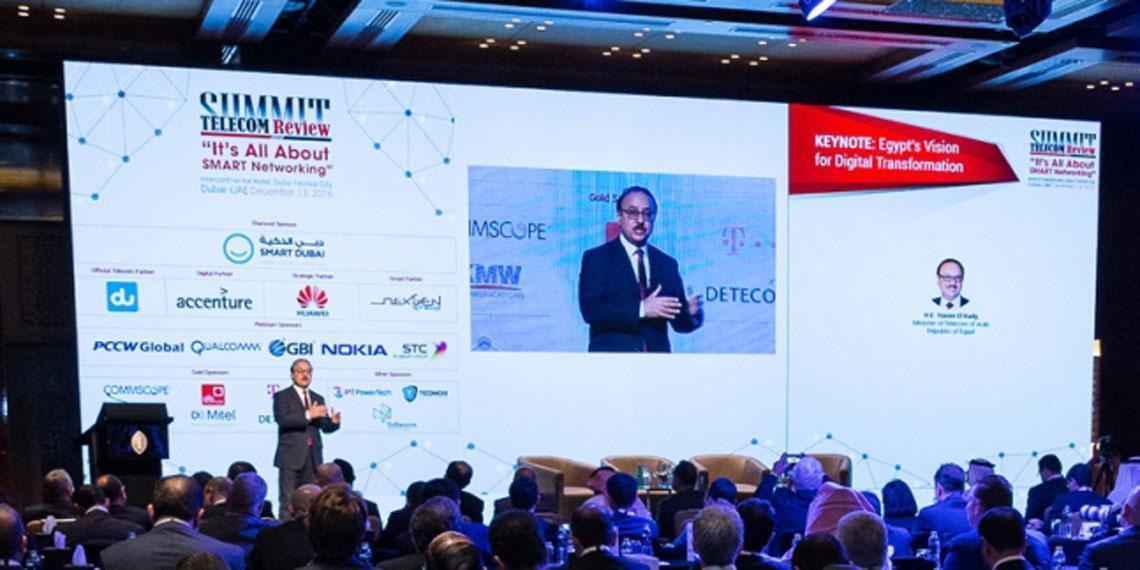 Telecom Review hosted its 7th successful annual Summit on December 13, 2016, held under the recurring theme: '˜It's All About SMART Networking'. Once again, the Summit gathered the best telecom and ICT industry leaders under one roof at the Intercontinental Hotel, Dubai Festival City, to share knowledge and insights about transitions happening within the telecom and ICT industry. This year's event focused on ICT as being the heart of a '˜Smart City'. Esteemed guests included His Excellency Mr. Yasser El Kady, Minister of Communications and Information Technology, Arab Republic of Egypt, who delivered an inspiring keynote speech.

Read more: Telecom Review Summit 2016 was all about ICT as the heart of a '˜Smart City'