In a society that has become increasingly preoccupied with having the latest technologically-advanced gadgets and apps for ease, entertainment and leisure, it is easy to forget that there are still billions of world citizens, especially children, who are suffering in silence from the lack of basic healthcare and nutritional needs. In light of this confronting reality, one man has decided to use his influence and platform to change this, beginning with his home country of India.

Read more: Saathealth CEO: “We believe there is an opportunity to serve the needs of millions of children” 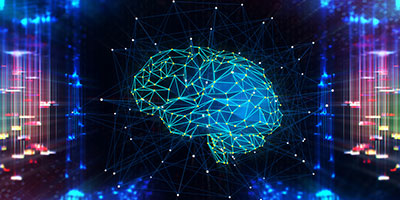 The 21st century is currently witnessing a technological renaissance unlike anything it has ever experienced before. The proliferation of new technologies like 5G network, Internet of Things (IoT), big data, blockchain and virtual and augmented reality are just some of the emerging game changers that have taken the world - Asia in particular - by storm. In terms of digital innovation and technological foresight, Asia has proven itself to be at the top of its class, yet nothing stirs the Asian imagination quite like the reality of artificial intelligence (AI). 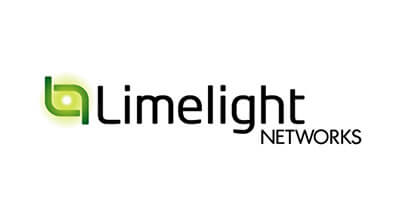 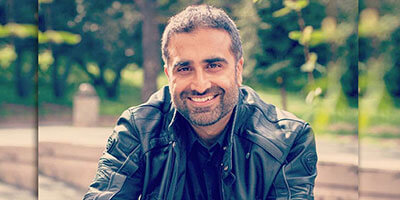 At MWC Shanghai, Telecom Review carried out an interview with Rana Gujral, CEO of Behavioral Signals. The Los Angeles-based tech start-up focuses on initiating emotionally intelligent conversations with artificial intelligence (AI). Their use of emotions to deduce voice data has helped them build engines that are more emotionally-savvy. Their award-winning flagship product - OliverAPI -  allows enterprises to track emotions and behaviors in natural language conversations to get a complete view of related key performance indicators.  By being able to recognize emotional cues and perform and behavioral prediction analytics, their technology provides enriched conversational insights for interaction with voice assistants, chatbots, robotic virtual assistants, social healthcare robotics and mobile voice assistants.

Read more: Emotionally-Savvy AI and the Role of Voice Technology 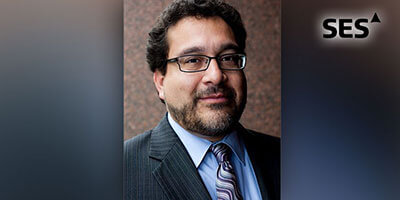 In order to know more about telcos’ digital transformation and the role of satellite operators in the 5G era, Telecom Review spoke to Karl Horne, VP, Telco/MNO Data Solutions, SES Networks at ConnecTechAsia 2019. 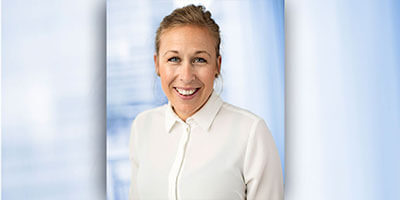 At MWC Shanghai, Telecom Review sat down with a speaker from the event, representing PatAlert, a startup run by AWA in Sweden. Cathrin Johansson, Head of Innovation at AWA, spoke to us about the world of patents and how PatAlert is going to change the way tech companies develop their businesses and manage their patents.

Read more: How PatAlert is transforming the world of patents 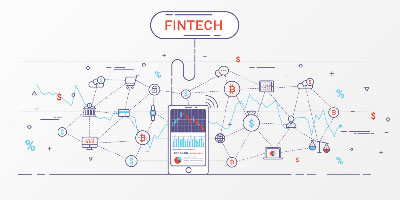 Read more: In with the new: How FinTech and E-Commerce are driving innovation in Asia 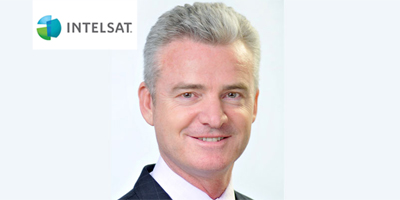 Intelsat has been able to prove itself as a leading satellite player in the world and in the Asia Pacific region. To know more about the company’s presence in the APAC region, Telecom Review managed to secure an exclusive interview with Terry Bleakly, managing director, APAC, Intelsat who highlighted the role that satellites can play in the 5G era. He also explained what sort of challenges Intelsat faces in the region and announced the launching of a new satellite very soon. 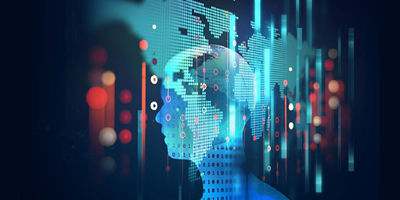 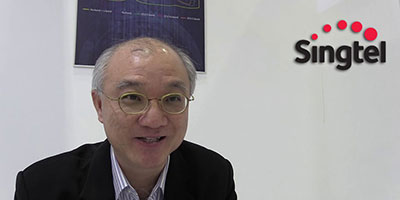 Tan Tian Seng, director, products and marketing at Singtel Satellite discussed in an exclusive interview with Telecom Review how the company is offering its customers a seamless communications experience. He also explained why Singtel Satellite is not involved in the aviation sector and how 5G will change the satellite industry.