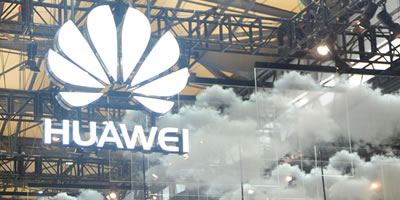 Chinese telecommunications behemoth Huawei has established itself over the years to become one of the major global players in the telecommunications industry, and has enjoyed phenomenal success. Huawei is the third biggest manufacturer of smartphones behind Apple and Samsung and continues to expand its operations rapidly despite coming under intense scrutiny in the United States in recent months. 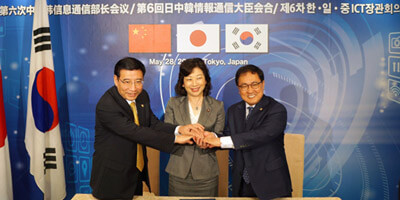 The global momentum towards the development and subsequent deployment of next-generation technology continues to gather pace. However, it's in Asia where most of the significant groundwork has been made in an effort to pave the way for the emergence of 5G. 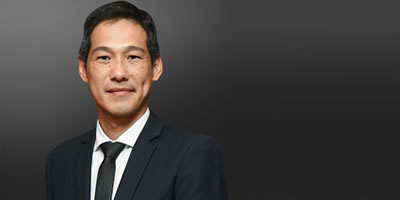 Huawei’s Principal Architect at its CTO office, Patrick Low, has declared that the Chinese vendor remains dedicated and committed to working with its partners in order to empower digital transformation services across all industries. 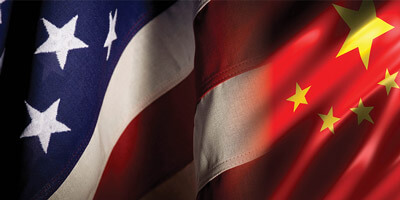 Global economic superpowers China and the US remain engaged in tense trade negotiations - although the threat of an all-out trade war between Washington and Beijing now appears to have been avoided. Relations appear to have now improved somewhat following a series of recent discussions and talks between representatives from both the United States and China and there now appears to be real hope that the issues at hand will be resolved in an amicable and fair manner.

Read more: Did China ‘trump’ the US in trade talks? 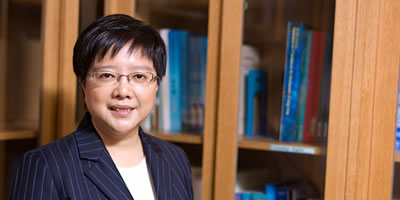 Acquiring foreign talent is proved to be a shortcut to promote social and economic development of a place. The United States being well known as the melting pot of various nationalities is a typical example in this respect. 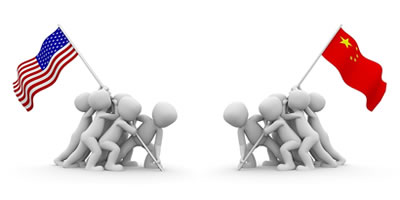 United States President Donald Trump is imposing $50-$60 billion of annual tariffs on products imported from China ranging from consumer goods to electronics. The US Trade Representative Robert Lighthizer was reportedly instructed by the President to publish a list of products that will be affected. China has responded with $3 billion in targeted tariffs. 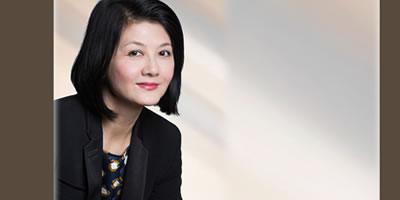 Carol Wan, Vice President, Data Sales for the Asia Pacific region at PCCW Global has called for the wholesale carrier industry to start developing standards for the development and use of blockchain technology. Telecom Review managed to secure an exclusive interview with the charismatic executive who expressed eloquently how the industry needs to cooperate in order to embrace the cutting-edge technology, which she feels will bring many benefits to the sector.

Read more: “The wholesale carrier industry needs to develop standards for the use of blockchain” – Carol Wan,... 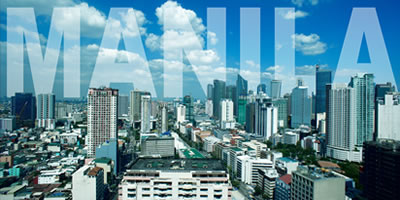 Chinese telecommunications carrier China Telecom appears to be a likely candidate to fill the role as the Philippines’ third mobile operator. The state-owned company published promising financial results for 2017 on March 28, with operating revenues up 3.9 percent year-on-year to reach 366.2 billion yuan. China Telecom CEO said the company is “further understanding and communicating” on the deal.

Read more: Could China Telecom become the Philippines’ next operator? 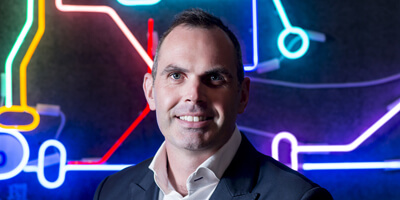 StrataNet is one of the newest entrants in the international telecommunications market. It is set to “shake things up” starting with the submarine fiber optic cable market across Asia. It is not your typical telco or just another private equity group looking to build the next multi-country subsea cable system, who promises to outperform anything the market has seen before.  Instead, StrataNet’s sole purpose is to integrate and monetize disparate, under-utilized and under-valued telecommunication assets to deliver a multi-path, multi-country network underpinned by an unprecedented commercial model for its customers. This approach is now enabling several StrataNet customers to rapidly expand their network at well-below average market costs. Telecom Review visited with Chris de Josselin, CEO, StrataNet Group, who gives an overview of some of the services and commercial innovations that StrataNet is bringing to the marketplace. 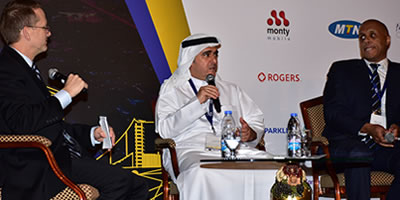