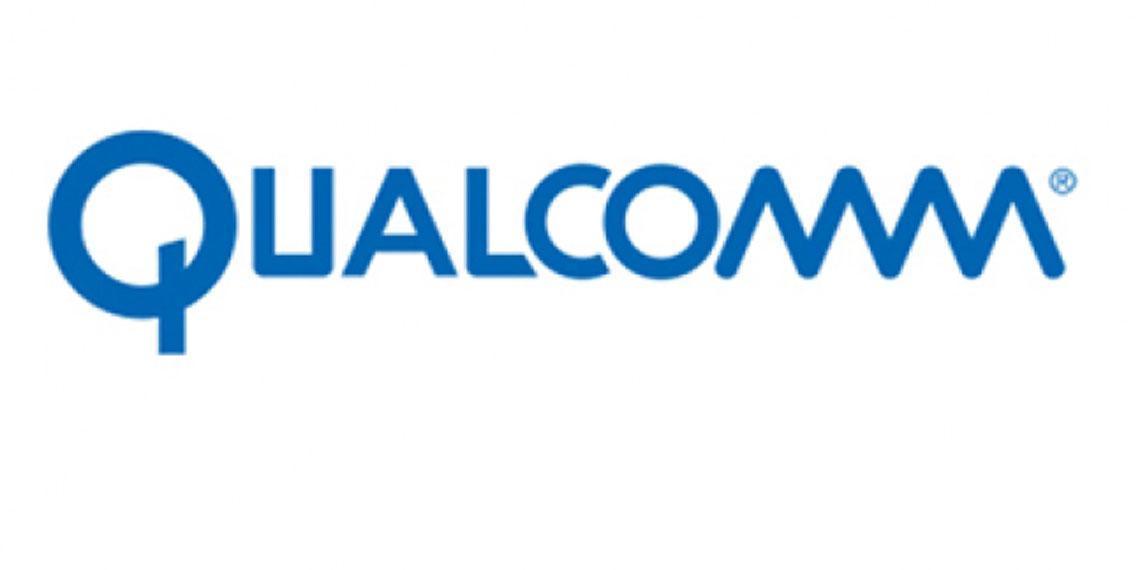 Qualcomm has signed a strategic cooperation agreement with the Government of China's Guizhou Province and unveiled a joint venture, the Guizhou Huaxintong Semi-Conductor Technology Co, capitalized to $280m, 55 percent owned by the Guizhou provincial government's investment arm and 45 percent by a subsidiary of Qualcomm.

The joint venture will focus on the design, development and sale of advanced server chipset technology in China, the second largest country in the world for server technology sales, according to industry analysts.

In a statement, Qualcomm said: ""The joint venture is an integral part of the strategic cooperation formed between Qualcomm and the People's Government of Guizhou Province. In addition, Qualcomm also will establish an investment company in Guizhou that will serve as a vehicle for future investments in China. The overarching agreement establishes a long-term commitment between the two parties to work closely together to identify and pursue business opportunities in the province.""

As part of the deal, Qualcomm Technologies will license its proprietary server chip technology and provide R&D processes to the joint venture to support the commercial viability and success of the new company.

Guizhou Province is the first to build an industrial cluster for big data development in China. Guian New Area in Guizhou is an important base for the development of the big data industry and will include a green datacenter cluster of more than 2.5 million servers for companies including China Telecom, China Unicom and China Mobile.

This announcement comes on the heels of several other investments by Qualcomm in China. These include Qualcomm's cooperation with Semiconductor Manufacturing International Cooperation (SMIC) to manufacture smartphone chips, investment into the SMIC Advanced Technology Research and Development (Shanghai) Corp equity joint venture and the creation of a $150 million China Investment Fund. 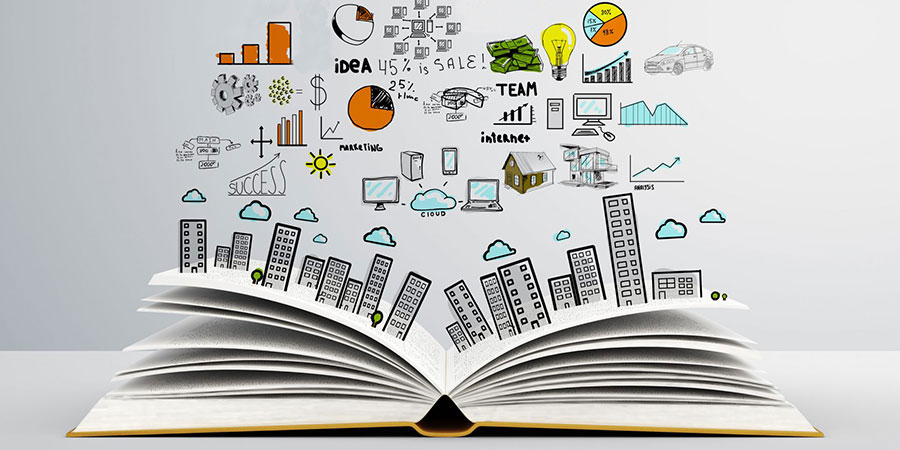