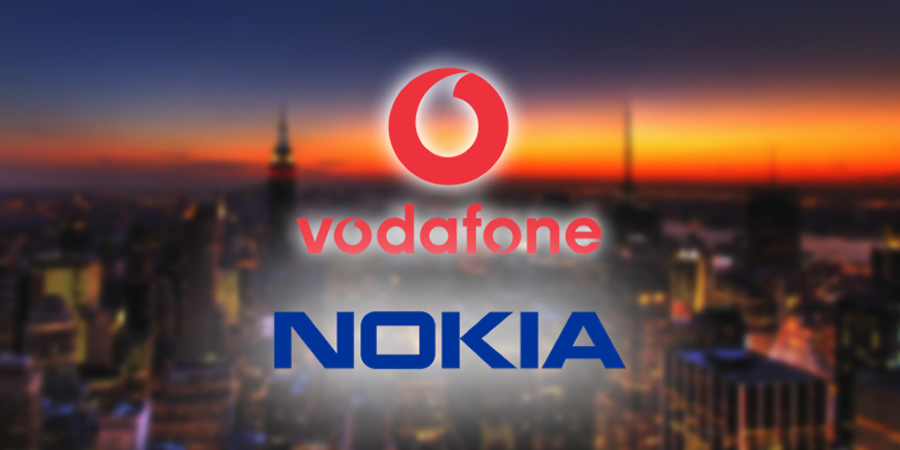 Telecommunications operator Vodafone New Zealand has announced that it has conducted pre-standard 5G trials in partnership with Nokia in an effort to demonstrate how it can evolve its networks from 4G to 5G.

The testing took place at Vodafone’s HQ in Auckland and showcased a diverse range of applications which included low-latency robots, live virtual reality performances and the world’s first gaming tournament over 5G.

It was disclosed that Vodafone New Zealand in partnership with the Finnish vendor deployed a pre-standard standalone 5G New Radio networks which operates in the mmWave spectrum band (above 28GHz).

In addition, a representative for Vodafone indicated that the firm intended to test the network in the 3.5GHz band soon. The 5G gaming tournament featured staff from Vodafone and one of Australasia’s top pro League of Legends teams, which was broadcasted to thousands of fans through the e-sports platform Twitch.

CEO of Vodafone New Zealand, Russell Stanners said the event represented an opportunity for the telco to give its customers a taste of what services and experiences 5G can deliver.

He said, “Today’s 5G event is about showcasing how we can easily evolve our existing 4G and 4G+ networks to 5G, and in doing so, prepare our customers and the country for the high-speed, low-latency applications expected in a future 5G world.”

The operator held the one-day showcase to highlight the future possibilities of 5G networks, whilst last week its rival Spark claimed to have turned on the country’s first live 5G mobile site achieving speeds of more than 9Gb/s at the location in capital city Wellington.