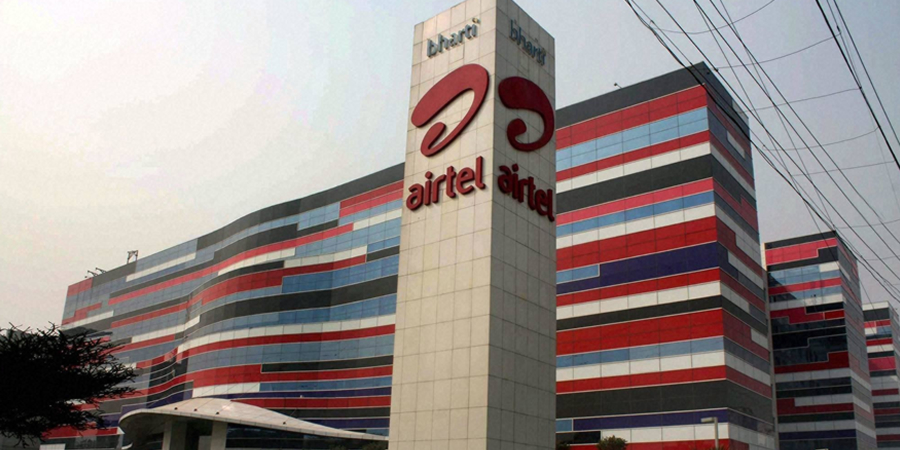 The Economic Times reported the predictions which were made by Indian brokerage firm Kotak Securities who are projecting that its earnings will slip into the red with an INR3.8 billion ($58.4 million) net loss for the quarter – its fiscal Q4.

This is in comparison to an INR3.73 billion profit for the same period in 2017 – and represents a steady decline in earnings since the entry of low-cost competitor Reliance Jio in September 2016. According to local media sources the quarterly loss is the operators first since December 2002.

The estimated hit to Bharti Airtel’s Indian performance comes amidst huge change in the country’s telecommunications landscape. The entrance of Reliance Jio has sparked a price war which forced the Indian government to intervene in relation to spectrum allocation. In November 2017, Bharti Airtel chairman Sunil Bharti Mittal said the country’s operators had already written off $50 billion of investment since the challenger’s launch.

In moves partly attributed to intense competition, Vodafone India and Idea Cellular are in the process of agreeing a merger deal in a desperate attempt to fightback. Aircel have been forced to file for bankruptcy and Reliance Communications is attempting to flog its assets in an effort to reduce its massive debt pile while also fighting off creditor litigation.