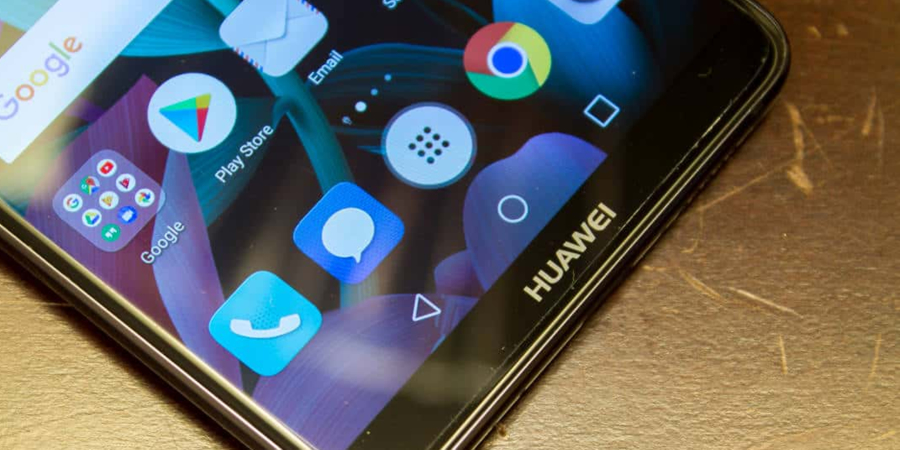 In a statement issued to the press, the Chinese firm insisted that its focus remained on products powered by Android OS – and reiterated that it has always adopted an open approach and attitude towards mobile OS.

President of Huawei’s Honor unit, Zhao Ming, said whilst there’s no doubt Huawei has the capabilities to do it, for now they don’t feel it’s necessary.

The speculation is circling as Huawei and its domestic rival ZTE continue to come under intense pressure from the US. The aggressive stance taken by the US has the potential to seriously disrupt business relationships with partners from the country – and in the case of mobile platforms, with Google.

The US has not placed any restrictions on Huawei’s international operations, but the company failed to garner support from operators for its smartphones in the United States, with speculation rife that industry pressure forced AT&T to pull out of an agreement with the Chinese vendor at the 11th hour.

With a trade war between the US and China now on the horizon, it would appear to be a sensible strategy for Huawei to examine its relationships with overseas suppliers. The South China Morning Post has reported that Huawei has been readying its own platform in case of a breakdown in relations with the US – with work commencing on the platform since 2012.

With the availability of Google’s services restricted in China, any issues for Huawei relating to the use of Android would impact its international operations (which already largely excludes the US). In addition to Google’s services, the Play apps and content catalogue is a key part of the Android ecosystem which would not be easy to replicate out-of-the-box.