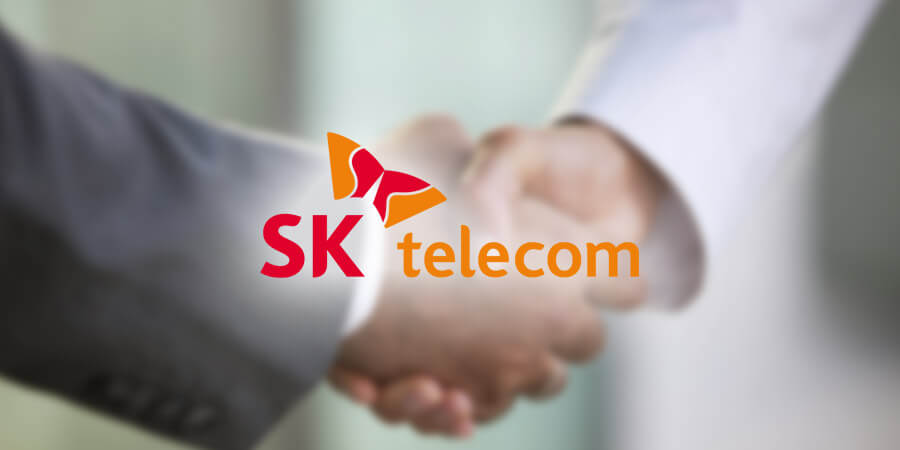 In a regulatory filing submitted by the South Korean operator, the acquisition aims at boosting its security business which it sees as a new growth engine, and its cooperation with Macquarie will speed up the development of new sectors.

It expects ADT Caps to report sales of KRW1 trillion annually by 2021 (in 2017 it recorded revenue of KRW721.7 billion). ADT Caps is South Korea's second largest security service provider with 570,000 clients and a 30 per cent market share. It provides central monitoring, access control, video surveillance and other security services.

SKT is believed to have faced competition from a consortium led by private equity company CVC Capital Partners, which in February submitted a bid for a 100 per cent stake in the company. At the time, it was reported that the deal could be worth as much as $3 billion.

SKT will take a 55 per cent stake in ADT Caps for KRW702 billion, while a Macquarie unit will hold 45 per cent interest (for KRW574 billion). The deal is expected to be completed in Q3.

The operator, which is the largest mobile player in South Korea, claimed its technology know-how in artificial intelligence, IoT and big data will help ADT Caps become a next-generation security service provider. Potential services include surveillance systems that can automatically handle emergency situations, without having to only rely on people on site.