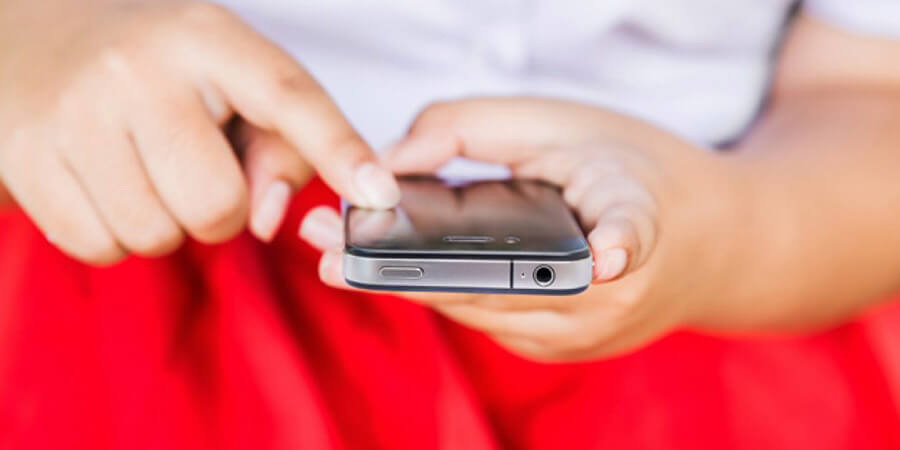 All three of South Korea's telecommunication operators are expected to move away from its traditional flat-rate pricing system in favor of usage-based tariffs - in an effort to generate the revenue it needs to prepare for the 5G.

Reports emerging from the country suggest that the move away from its traditional pricing system is part of a concerted effort to reignite flagging revenue growth as all three operators SKT, KT and LG U-plus prepare to invest heavily in next-generation technology.

An analyst at Hana Financial Investment firm, Kim Hong-sik said, "There is a high possibility that mobile carriers may change their current high-definition content into UHD or virtual reality, which will inevitably lead to an increase in traffic and jack up their sales sharply."

In March it was projected that the consolidate revenue of all three of South Korea's operators would increase by just 0.3% year-on-year to $49.5 billion this year. Both SKT and KT both reported a decline in their service revenue for Q1.

However, in a separate report compiled by Hana Financial Investment estimated that operator's revenue will grow by 20% annually after they introduce 5G services, whilst in addition to this it was forecast that operating income would increase to 70% to KRW6.2 trillion between 2018 and 2020.

South Korea's communications minister Yoo Young-min called on all three operators to work together and collaborate on 5G technology to accelerate the deployment of the next-generation technology and to set a timeline for commercial operations in 2019.

KT, the second largest operator in the country, deployed pre-standard 5G at the Pyeongchang Winter Olympics in February in preparation for using 3.5GHz spectrum as the dominant band for a launch of non-standalone 5G in March 2019. The Ministry of Science and ICT will auction spectrum in the 3.5GHz and 28GHz bands in June.