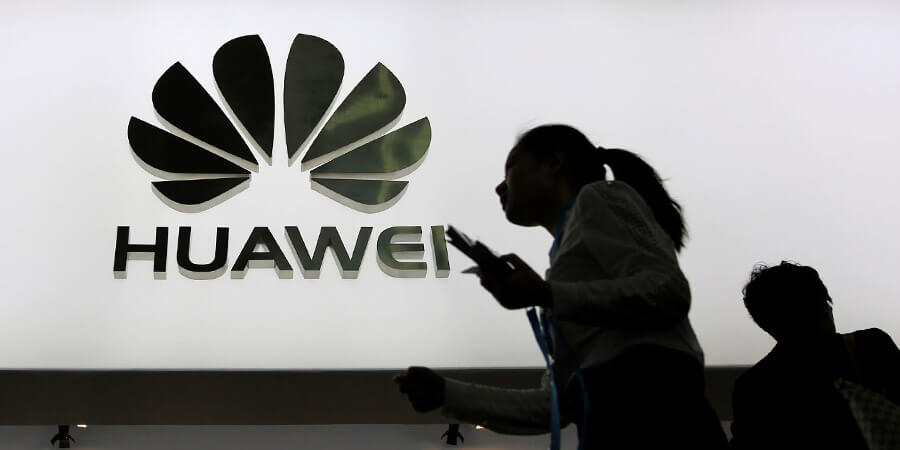 The field test using the 39GHz band was conducted in Yokohama and the operator has claimed it reached a throughput of more than 650Mb/s with a low latency of 1.6m/s. In addition to this, it was disclosed that the trial system in operation also indicated that IAB enables the use of high-speed, low-latency 5G communication among tall buildings, on isolated islands or in mountainous regions where laying fiber presents problems.

In an official statement released by the Japanese operator it stated that mmWave signals generally offer only limited coverage due to high propagation loss and interference from buildings. The need for a narrow directional beam to focus transmission power can further complicate efforts to achieve wide area coverage under non-line-of-sight conditions.

It has been reported that the 3GPP is now considering the use of IAB technology as a new 5G New Radio standard. Experts say that the technology involves a process where the use of a compact focal lens antenna to achieve advanced beamforming concentrates radio waves in a specified direction for long-distance transmission. Docomo added IAB-nodes enable low-latency data transmissions through fast beam switching for the uplink and downlink.