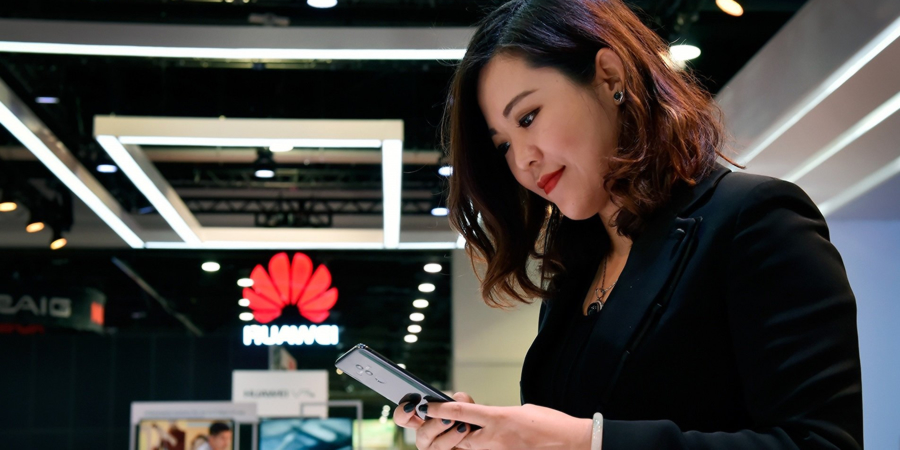 Chinese telecommunications behemoth Huawei looks set to miss out a number of lucrative 5G contracts in Australia after it was alleged that the company could potentially pose a risk to national security according to a number of reports surfacing in the country.

The Australian Financial Review has reported that multiple security sources within the intelligence community in Australia has recommended against permitting the Chinese vendor from bidding on 5G contracts.

Huawei is the one of the world’s leading telecommunication vendors and has strong visibility in over 170 countries.

However, if it is prohibited from bidding on 5G contracts in Australia then that would represent the second time it has been banned on infrastructure projects by the country. In 2012, it was prohibited from bidding for contracts for Australia’s National Broadband Network, whilst it also interfered to prevent the Chinese colossus from participating in an undersea cable project linking the Solomon Islands and Papua New Guinea to Sydney

However, corporate affairs director for Huawei Australia, Jeremy Mitchell has rejected the reports and said Huawei remains engaged in productive and positive discussions with the government in relation to 5G.

Mitchell said, "Huawei remains in productive discussions with the government. It has not been informed of any decision to exclude it from 5G networks. In a vast country like Australia telecommunications is vital. Consumers and businesses want fast, affordable and reliable services. Huawei helps to provide that service."

The US has clamped down hard on Huawei and its domestic rival ZTE over the last number of months. A number of leading Republican politicians have tabled legislation looking to ban US government departments from using telecommunications equipment manufactured by either company, citing that both pose a severe risk to national security.

Last week, during an interview on the ABC's Radio National, Huawei Australia chairman John Lord refused to speculate on what action the company would take if it were in fact refused a role in the 5G rollout, though he did concede that it would be a huge blow.

Lord said, "The future is all supposition and we certainly hope that is not the case, but as I said it's about 70% of our business - we have about 750 Australians employed. It's just huge and this is still the main part of our business in Australia: mobile broadband."