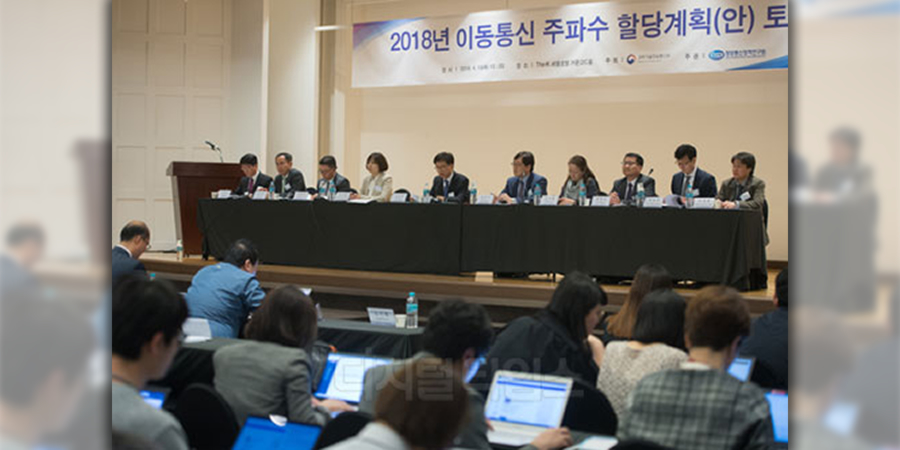 South Korea, one of the prominent countries leading the charge towards the commercialization of 5G networks has conducted one of the world’s first ever 5G auctions.

The technologically-driven nation raised a reported $3.3bn with the country’s three telecommunication operators acquiring 280MHz of 3.5GHz spectrum and 2,400MHz of airwaves in the 28GHz band.

ICT analysts had predicted a fierce bidding war to ensue at the spectrum auction between the major mobile operators for the highly efficient 3.5GHz spectrum, but the final price per 10MHz block was just 13% higher than the reserve price of KRW94.8 billion.

South Korea’s telecommunications incumbent SK Telecom and second-ranked KT each acquired 100MHz in the 3.5GHz band, which is the maximum amount allowed per operator, whilst it was also disclosed that LG U-plus won 8OMHz according to the Ministry of Science and ICT.

Sources close to the operators who spoke to them after the auction have claimed that all three telco’s are content and satisfied the outcome of the spectrum allocation. However, they did convey complaints in relation to the fact that they weren’t consulted about the reserve prices, which they considered to be excessively high, particularly since the 3.5GHz licence is valid for only ten years.

The Ministry of Science and ICT publicly stated that South Korea is the first country to simultaneously allocate the middle band (3.5GHz) and ultra-high band (28GHz) for 5G service.

Operators have disclosed that they plan to launch commercial 5G services in 2019 next year - although KT had previously detailed a plan to begin in March.