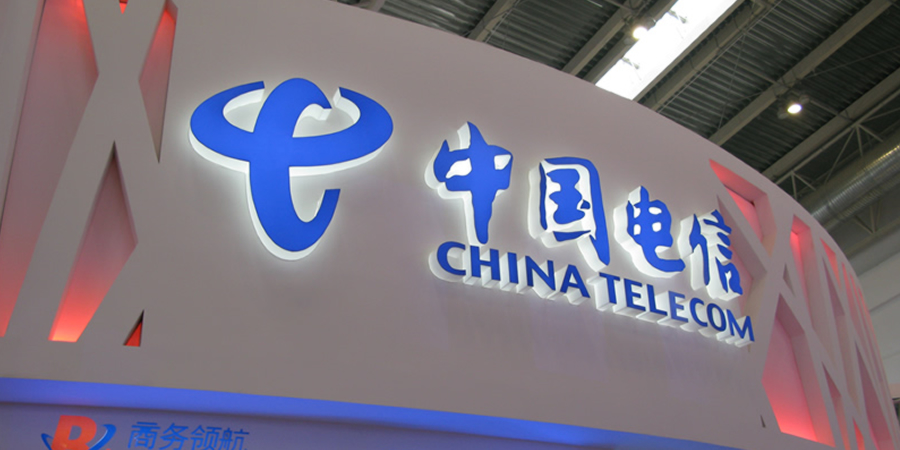 The president of Chinese telecommunications behemoth China Telecom has warned that a ‘price war’ between operators would severely damage the industry.

Liu Aili used his platform during the opening keynote to express his concerns over an unchecked price competition that he feels has the potential to damage all players within the telecommunications industry, and projected that mobile revenue will decline sharply in the already saturated Chinese market.

In a passionate keynote he stated that every time a mobile user opts to switch over to a rival operator, generally promoted by the proposition of a much lower price, causes mobile turnover to decline.

The China Telecom president said, “When we have fierce competition, industry value reduction is more prominent. It’s become evident that users now enjoy limitless data, up between three- and five-times more than just a few years ago, operators’ capex and opex are growing rapidly, but our revenue doesn’t really increase”.

China’s mobile industry is undergoing intensive price pressure after the three state-owned operators committed in March to reducing mobile data tariffs by at least 30% in response to a new government policy on network speed upgrades and tariff reduction.

With more than 1.5 billion mobile connections in China, Liu said the market is highly saturated, but industry statistics indicate connection numbers are still growing slightly, as people take up two or even three SIM cards. 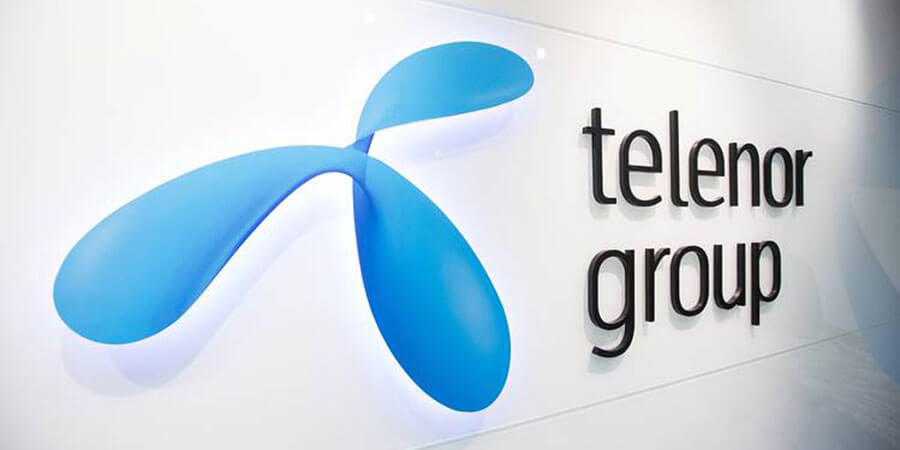 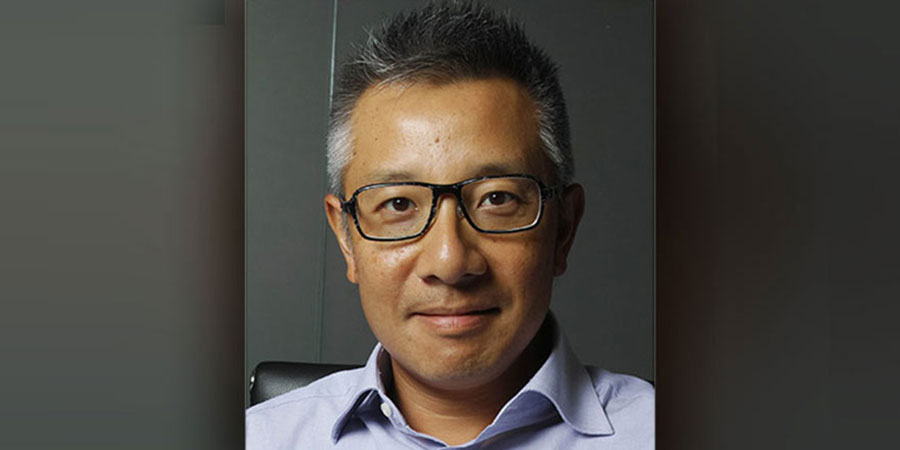 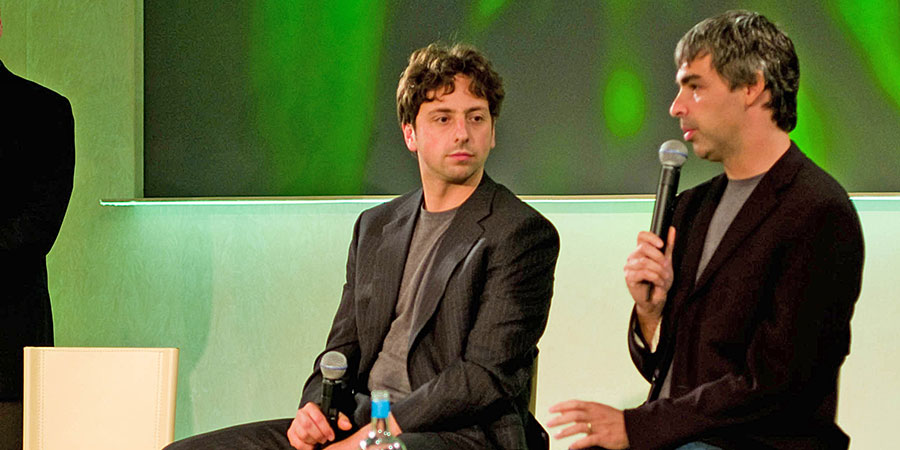 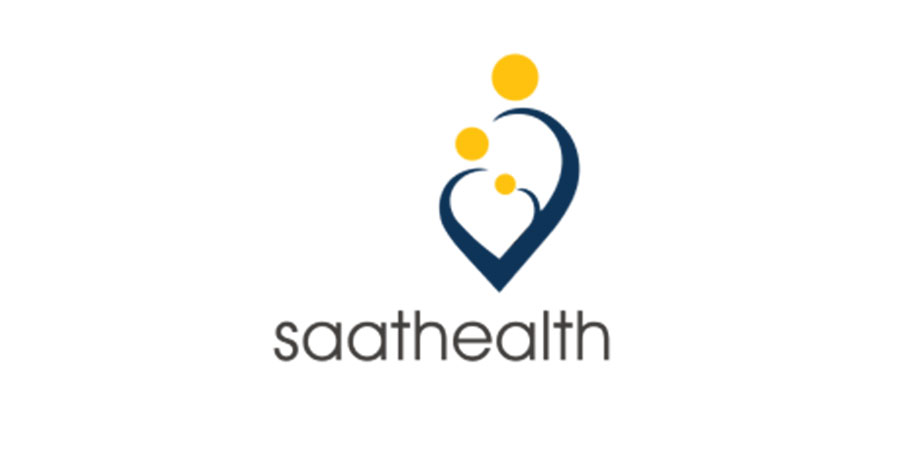