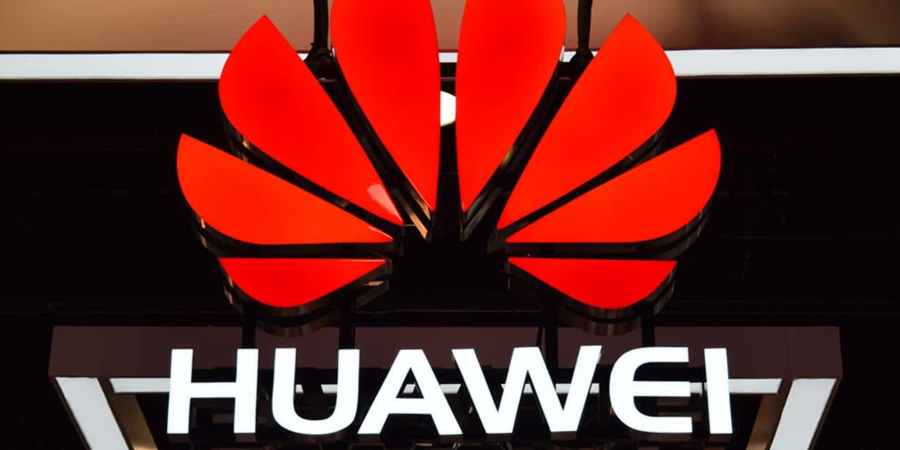 Chinese telecommunications behemoth Huawei has expressed its belief that it will not be the subject of trade sanctions by the United States.

The Chinese vendor has faced criticism in the US in recent months over alleged claims by intelligence officials and congressman that the company posed a threat to national security. Huawei vehemently refuted the allegations and highlighted its security record both in the United States and globally.

US lawmakers have encouraged Google to reconsider working with Huawei, and it is been claimed that that a combination of regulatory and government pressure forced the deal between the Chinese company and US telecommunications incumbent AT&T to distribute their smartphones to collapse at the eleventh hour.

However, despite this sustained assault on the Chinese telecommunications vendor, representatives for the enterprise are expecting to avoid trade sanctions being imposed by the US Department of Commerce. Its domestic rival ZTE has been crippled by trade sanctions imposed by US officials and contributed to the escalation of tensions regarding the ensuing trade negotiations between Beijing and Washington.

Asked if he feared his company could also be hit by sanctions, Ken Hu, one of Huawei’s rotating chairmen, told a French publication, “It would be hard to imagine. Ten years ago we put in place a system to control our exports, which has become very efficient. Our policy is to closely implement all laws and regulations introduced by Europe, the United Nations and the United States.”

Quizzed on when Huawei could do without U.S. components, Hu said the company’s logistical chain was international. “We must be open and choose the best technologies, the best products. We will therefore keep buying American chips this year.”