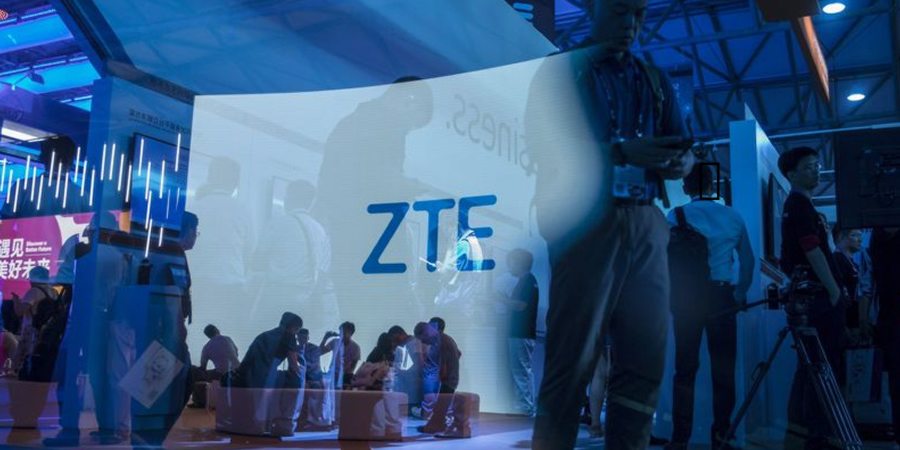 Embattled Chinese telecommunications colossus ZTE is expected to announce the appointment of Xu Ziyang as its new CEO as part of the continuing overhaul of the company’s management structures. The company has endured a hellish number of months as a result of crippling trade sanctions that were imposed by the US Department of Commerce.

US officials initially banned US companies from supplying ZTE with hardware and software components for a period of seven years, which ultimately forced the Chinese vendor to suspend all of its major operating activities.

Following the intervention of US President Donald Trump, ZTE has been granted a reprieve and has now been given the green light to resume business.

Reports circulating from China claim that

Xu Ziyang, president of ZTE’s Telecom Cloud and Core Network product line, has been selected as the new CEO, according to people familiar with the matter.

ZTE have refused to speculate on the alleged new appointment of the CEO and a spokesperson for the vendor declined to comment.

Li Ying, currently a vice-president in the finance department, will take over the role of CFO while Gu Junying, a newly elected executive director on the new board, will head the company’s human resources department, according to the people, who asked not to be named as the information remains confidential

In recent days, several people have also seen Xu, who is normally stationed in the company’s Nanjing operation, at ZTE’s main campus in Shenzhen. Previously, Xu served as the CEO of ZTE’s German operation, at a time when the Chinese company signed a five year service contract with German telecoms operator E-Plus, displacing the previous provider Alcatel-Lucent.