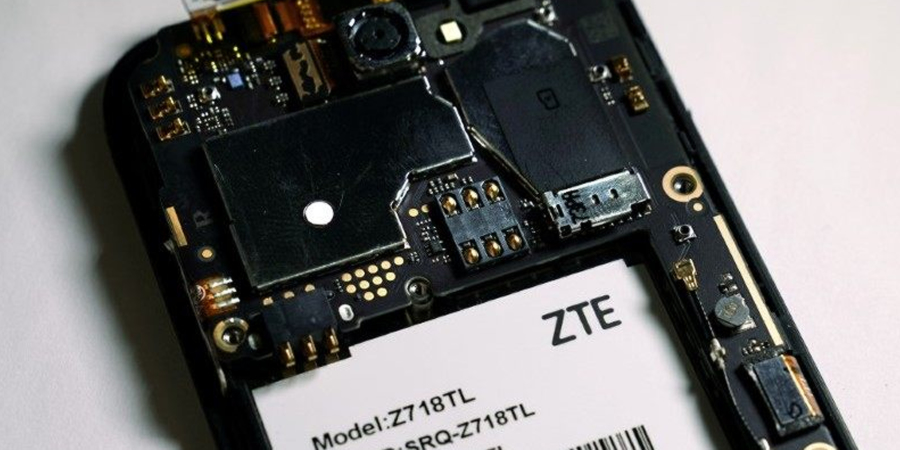 Chinese telecommunications behemoth ZTE has been rescued from the brink of collapse after the United States officially declared that the export ban on which prohibited US companies from selling key components to the Chinese vendor has been lifted.

However, the US Commerce Department issued a stark warning to ZTE in relation to its future behavior and said it would be monitoring the company closely in an effort to prevent further trade violations of US sanctions on Iran and North Korea.

In an official statement released by Commerce Secretary, Wilbur Ross, he declared that whilst the ban had been lifted on ZTE, the Commerce Department would remain vigilant and will closely monitor ZTE’s actions in order to ensure it complies with all US laws and regulations.

The decision to reverse the initial penalties imposed has irked many US lawmakers who have claimed ZTE represent a risk to national security and accused both ZTE and its domestic rival Huawei of espionage.

The US Congress has taken steps to keep the ban in place and has accused the Trump administration of rewarding a company that has repeatedly broken US law and provided false information to authorities.

The decision to ban ZTE came at a time when officials from both Beijing and Washington were locked in tense negotiations in relation to bilateral trade between the two economic heavyweights. A number of analysts felt that the decision by the US to impose the draconian ban on ZTE was being used as leverage in the trade discussions with China.

The ban forced ZTE to suspend all of its major operating activities, and was pushed close to the brink. But as a favor to Chinese President Xi Jinping, US President Donald Trump intervened and ordered the US Commerce Department to ease the penalties imposed on the Chinese telecommunications colossus.

In a statement this week, Senator Mark Warner of Virginia, the senior Democrat on the Select Committee on Intelligence, lambasted the reversal, saying the US military and spy agencies had branded ZTE an "ongoing threat" to US national security.  "This sweetheart deal not only ignores these serious issues - it lets ZTE off the hook for evading sanctions against Iran and North Korea with a slap on the wrist," Warner said.