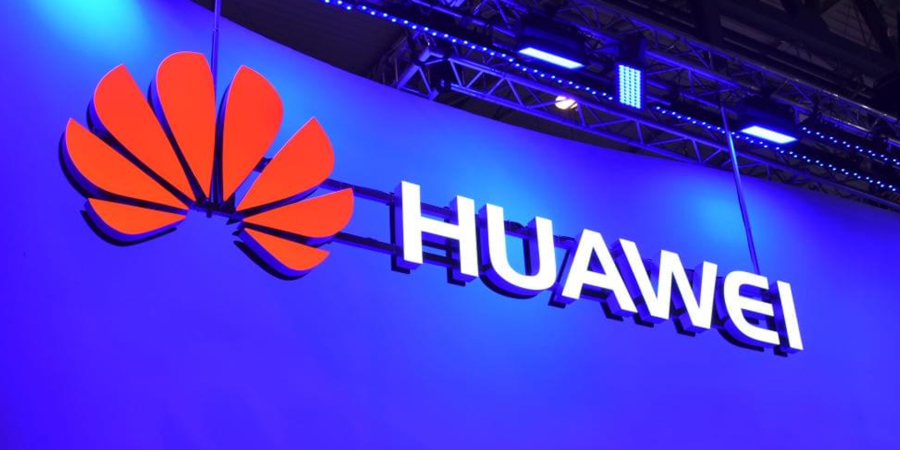 Chinese telecommunications behemoth Huawei is set to play a role in the implementation and rollout of 5G networks in Australia, but it appears likely the Chinese vendor’s role will be a restricted one.

Concerns in relation to Huawei being a security risk have been raised by government officials in Australia over the last number of months. The allegations were vehemently denied by Huawei representatives who defended their security record.

It was initially reported that Huawei would be banned from bidding on lucrative 5G contracts in Australia, but it now appears that this approach has been relaxed, and the Chinese telecommunications equipment maker will be allowed to play a limited role in the rollout of next-generation networks.

Whilst the concerns over the company being a risk to national security due to its alleged ties to the Chinese government, Huawei still has strong support in Canberra. One industry source said, “There won’t be a ban and any decision on what role Huawei plays will be outlined within the framework of the Telecommunications Sector Security Reform."

Nokia and Ericsson were the two telecommunication vendors likely to benefit the most from Huawei being banned. However, they have now come under intense scrutiny following a report which claims both European companies get most of their equipment manufactured in factories in China which are joint ventures that are owned by the state led by Communist Party officials.

Those critical of Huawei have failed to provide any evidence which indicates the vendor is a severe risk to Australia’s national security.

The TSSR will begin to take effect on 18 September and will impose numerous obligations on telco’s: a security obligation, a notification requirement, information gathering power and directions power.

Huawei has provided 4G equipment for both Optus and Vodafone mobile networks for use in the radio access network layer. If it is considered a high-risk provider, then it could be limited to operating in the core network that authenticates users.

An industry source that opted to remain anonymous said, “In the 5G space, the core and the radio networks will be aligned a lot closer through software and that’s what why concerns have been raised."

Huawei is attempting to create a security assurance centre in Australia, similar to one it has established in the UK, and this may come to fruition as part of deal for a limited role in 5G

The company has recently bolstered its lobbying efforts in Canberra, by enlisting the expertise of Matt Stafford, the former cabinet secretary to Prime Minister Malcolm Turnbull on its lobbyist roster.