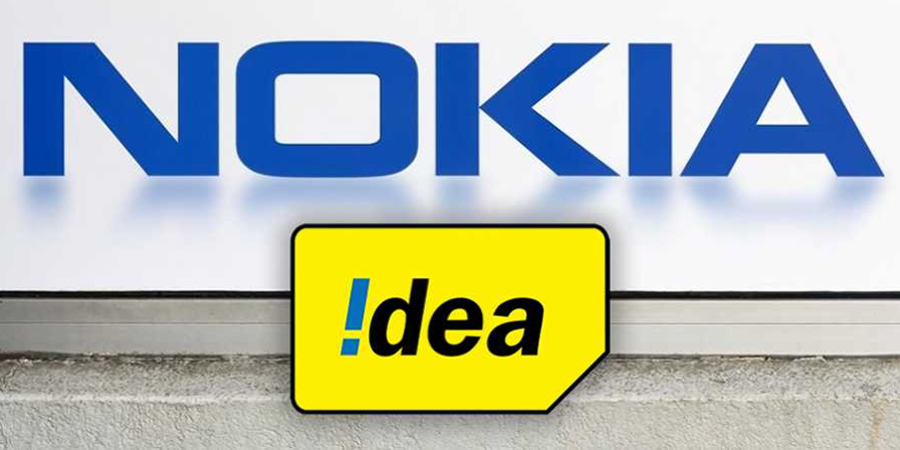 Nokia's cloud-native core technology is being deployed by Idea Cellular in Delhi, the capital of India, as part of the operator's transformative steps toward digitalization to meet increasing data demand and mobile broadband growth.

The Nokia technology will allow Idea to run both data and voice services on a common cloud platform, significantly reducing operational cost and time-to-market and providing better quality of service for its subscribers.

Driven by demand for a unified infrastructure, Nokia's proven cloud-native Cloud Packet Core solution, including its Cloud Mobility Manager, and Cloud Mobile Gateway, deployed on CloudBand, are key enablers in Idea's transformational journey from bare-metal to a cloud core architecture.

Combined with the introduction of Nokia AirFrame servers, Idea's network is ready to address the demands of high density data center and cloud computing environments.

Anil Tandan, Chief Technology Officer at Idea, said: "As India prepares to define its path to 5G, we at Idea are building the foundation by adding Nokia's cloud core capabilities. This deployment will allow us to deliver a best-in-class network experience to our subscribers and significantly reduce the time required to introduce new services."

Nitin Dahiya, head of the Idea customer team at Nokia, said: "Our cloud-native core solutions allows Idea to address the growing demand for both data and voice services to continue to evolve our business model and services. It further leverages the advantages of Nokia's AirGile portfolio, to add flexibility and agility to the network. It is our privilege to partner with Idea in its journey towards digitalization."