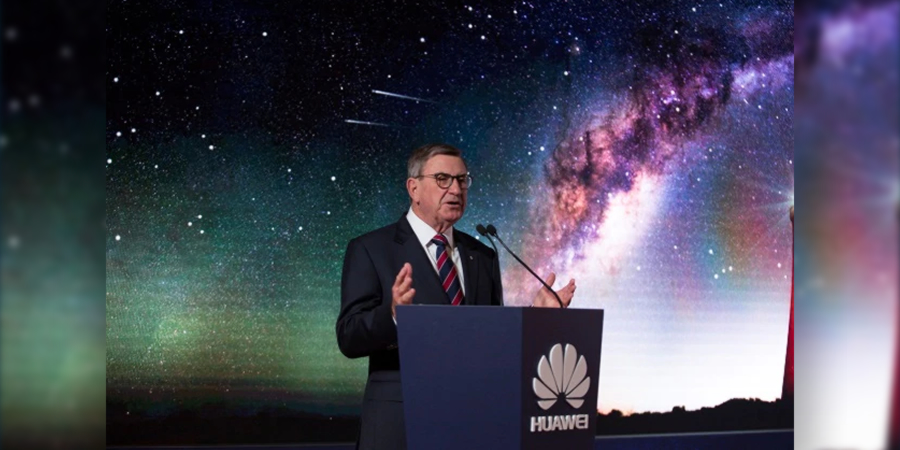 Huawei Australia chairman John Lord has said that xenophobia was a factor in the decision taken by the Australian government to prohibit the Chinese vendor from playing a role in the development of 5G in the country.

Lord said he was surprised that the government chose to announce the 5G ban whilst it was in the midst of political chaos in Canberra. Huawei’s chairman had been proactively engaging in dialogue with ministers that were directly involved in the decision making progress.

He outlined to them why it was imperative that Huawei was allowed to participate in the rollout of 5G when he received news of the ban.

Lord told ABC’s AM program, “I still had a few appointments to go. I've been explaining to different ministers who are involved in the decision-making process Huawei's logic of why it should be in the 5G project.  So I had a couple of appointments to go and then I received the news that we had been banned.  We were disappointed but also very surprised to see a decision being put out in that environment that was in Canberra last week."

Acting Home Affairs Minister Scott Morrison and Communications Minister Mitch Fifield made joint statements that formally announced that Huawei and its domestic rival ZTE would both be banned from playing any role in the development of 5G in Australia.

Lord expressed his outrage at the ban and described the decision as politically motivated and claimed an element of xenophobia played its part.

Lord added, Now, there has been a lot of pressure from the US on Australia to not go ahead with Huawei. We've seen many statements out of the US and many visitors from the US who have come and made that message. There's been a lot of pressure on Australia. And I think [defence affairs analyst] Hugh White, on the ABC on Monday, just said that we're doing it. We're not having an open discussion; we're doing a discussion with a bit of xenophobia around it. And I think Huawei's been caught up in this, which is sad for a commercial company."

Asked whether he believed xenophobia had been part of the decision. Lord responded: "It's not allowing an open debate of how, as I said, we embrace these new innovations and technologies that will, more and more, come from Asia into the Australian system, so that Australia gets the best innovation technology, because we're going to need it, if we want to stay competitive."