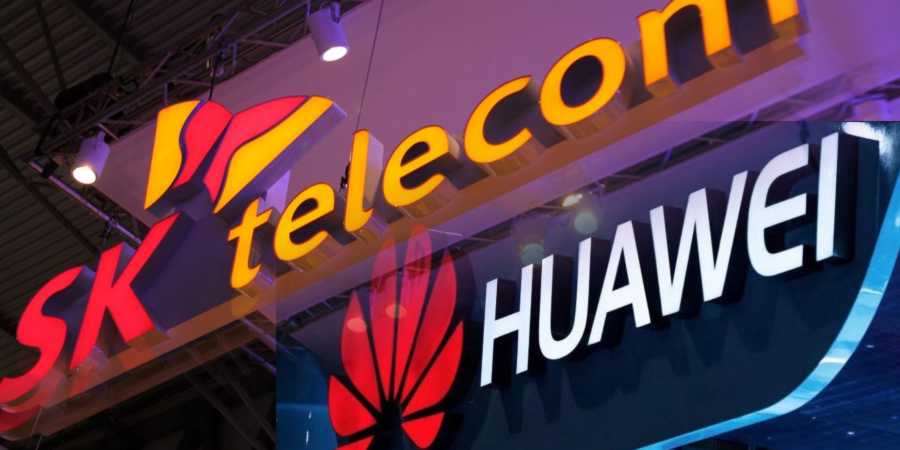 South Korean mobile operator SKT (SK Telecom) has released its list of 5G vendors and a surprise omission is Chinese telecommunications behemoth Huawei. The telecommunications incumbent in South Korea has selected European vendors Ericsson and Nokia along with Samsung as its 5G network equipment suppliers.

SKT released a statement and said that the decision to exclude Huawei from its list of 5G vendors was based primarily on a combination of financial and technological factors. SK Telecom is also the first operator in the country to announce its 5G suppliers.

KT is yet to name its suppliers, while LG Uplus (which uses 4G equipment from Huawei), is expected to select the Chinese vendor as one of its 5G network equipment providers. Both SKT and KT deployed 4G LTE equipment from Samsung, Ericsson and Nokia.

The exclusion is yet another significant blow for Huawei which is still reeling from the decision by the Australian government to ban them from participating in the rollout of its 5G networks in the country. The Chinese vendor was deemed a threat to national security by Australian officials and along with domestic rival ZTE was prohibited from bidding on 5G contracts.

India has excluded both vendors from its 5G trials, which has sparked fears that it will be excluded from the rollout of 5G networks in that country, whilst Japan is also weighing up whether or not to include the vendor in its 5G plans.

South Korea is a major ally of the United States, who has launched a sustained offensive against both Huawei and ZTE over the last number of months. Sanctions imposed by the US pushed ZTE to the brink of closure.

Officials in Japan responsible for cybersecurity in the government’s Cabinet Office are reportedly conducting a study to determine if additional regulations are needed to reduce security risks from using network equipment from Chinese companies.

With pressure from Korea’s Ministry of Science and ICT for the operators to collaborate on 5G technology to meet a previously agreed timeline for commercial operations in March 2019, the three companies announced in July plans to work together to launch 5G networks at the same time in 2019. 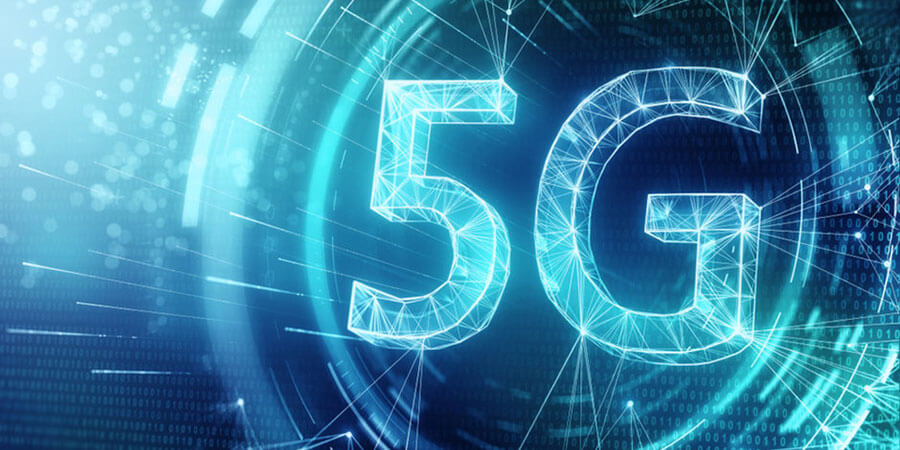 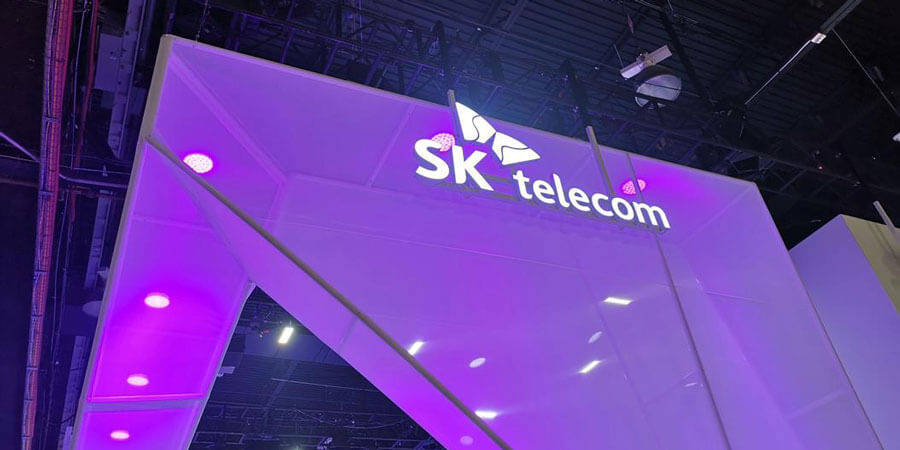 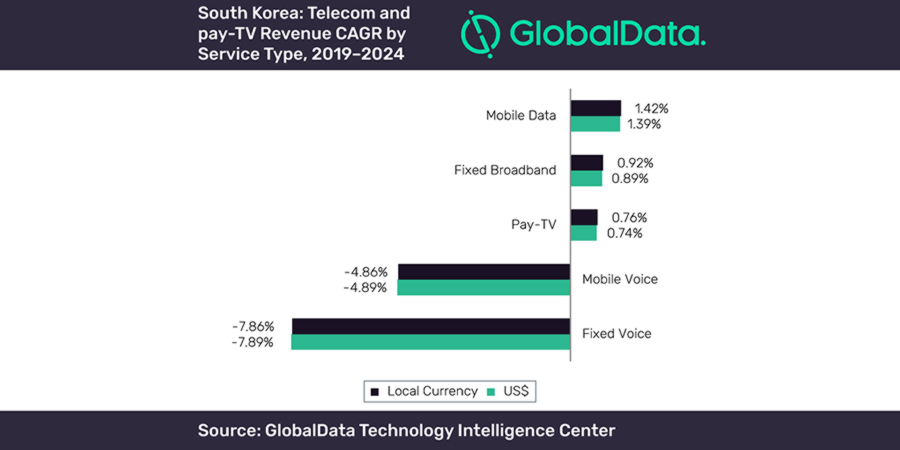