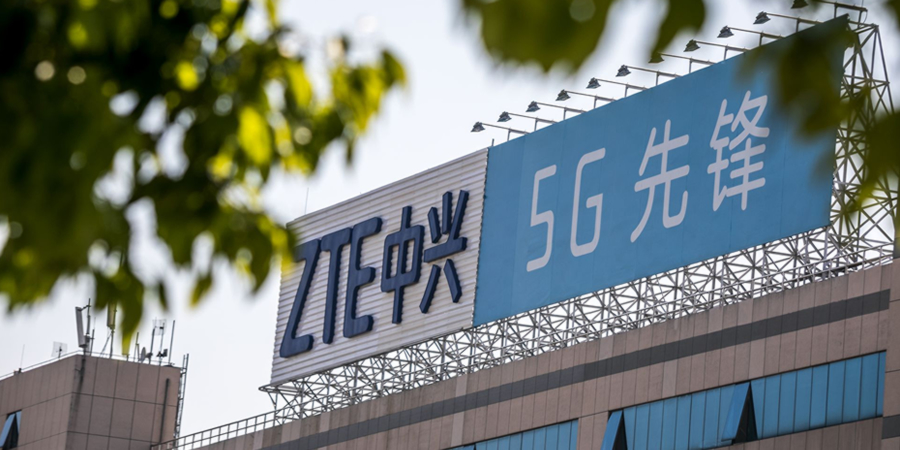 A US federal judge has taken the decision to extend a court-appointed monitoring period on Chinese telecommunications behemoth ZTE by two years - after it was discovered that the vendor had violated a probation that was imposed on the company after it had illegally shipped US goods to Iran.

ZTE issued a statement to the Hong Kong Stock Exchange following the decision by the US court and acknowledged the change in its probation conditions which highlighted that it had included extending the term of the court-appointed monitor to March 2022.

The original monitoring period, imposed to assess ZTE’s compliance with US export control laws, was due to end in 2020.

The Shenzhen-based vendor said a second key term of the judge’s decision was providing the monitor with the same access to certain documents, information, facilities and personnel related to compliance with the Export Control Reform Act of 2018.

The court decision relates to false statements which were made by ZTE during settlement talks and a probationary period in 2017. For the same violation, the US Department of Commerce’s Bureau of Industry and Security issued a denial order in April which barred US companies from selling components to ZTE for a period of seven years.

The draconian measures implemented by the US Department of Commerce of always bankrupt ZTE and it lost millions in the subsequent battle to resume business in the US.

ZTE reached a deal with the US government in early June to remove the sanctions following an intervention by US President Donald Trump, which involved paying a $1 billion fine, placing an additional $400 million in an escrow account with a US bank, appointing a special compliance coordinator and replacing its board of directors.

In March 2017, the company pleaded guilty to charges it illegally shipped US goods to Iran in violation of trade sanctions. ZTE was fined $892 million and agreed to pay an additional $300 million penalty if it violated the terms of a settlement agreement.