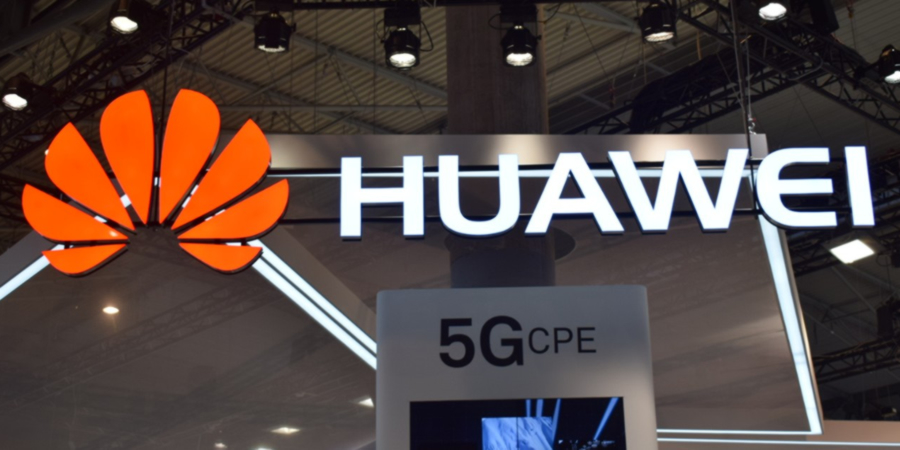 After the United States and Australia, Canada might be next on the list. US Senators Marco Rubio and Mark Warner have called upon Canadian Prime Minister Justin Trudeau to hold off the deployment of 5G network equipment supplied by Huawei.

According to them, Canadian security safeguards are “inadequate” and this could threaten the country’s national security and the cooperation between Canada and the other members of the Five Eyes intelligence sharing coalition.

US senators said the US and Canadian operators jointly benefit from “economies of scale for equipment designed for regionally harmonized frequencies.” However, using Huawei’s 5G portfolio could “seriously jeopardize this dynamic, depriving both Canadian and American operators of the scale needed to rapidly build out 5G networks”.

This move is one several measure US officials took after claiming that Huawei compromises national security because of it ties to the Chinese government. Huawei denied those claims and argued that such a move will negatively affect competition, increase prices and obstruct 5G deployment plans.