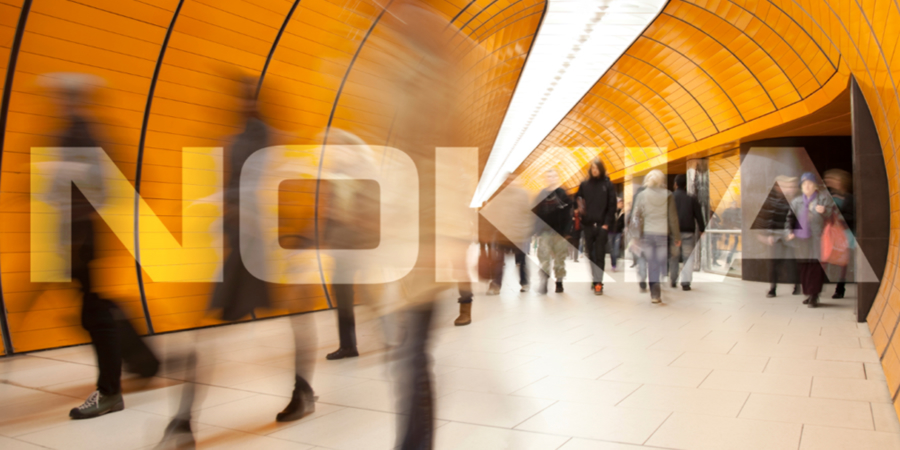 Nokia has announced that it has extended its patent license agreement between Nokia and Samsung, which would otherwise have expired at the end of 2018.

Under the agreement, Samsung will make payments to Nokia for a multi-year period beginning 1 January 2019 onwards. The terms of the agreement remain confidential between the parties.

"Samsung is a leader in the smartphone industry and has been a Nokia licensee for many years," said Maria Varsellona, Nokia Chief Legal Officer and President of Nokia Technologies. "We are pleased to have reached agreement to extend our license. This agreement demonstrates the strength of our patent portfolio and our leadership in R&D and licensing for cellular standards including 5G."