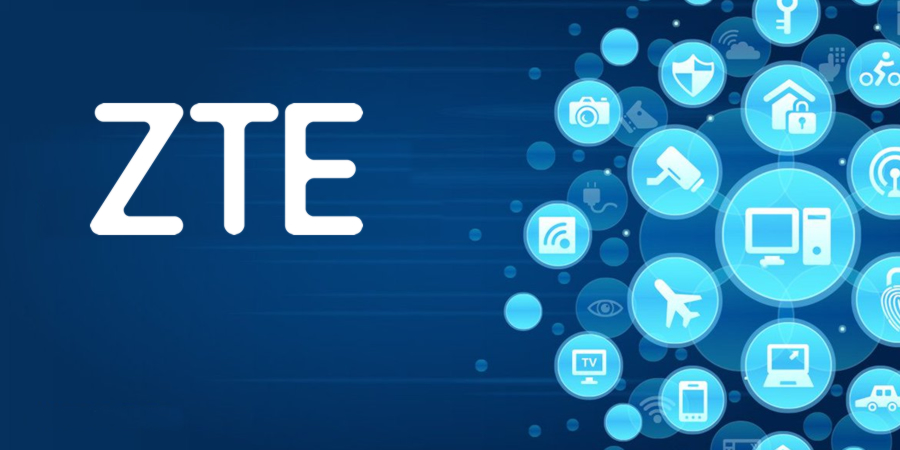 ZTE, a major international provider of telecommunications, enterprise and consumer technology solutions for the Mobile Internet has expressed its delight that it was ranked among the top 100 glonbal innovators by PwC in its latest report entitled ‘The 2018 Global Innovation 1000 Study’.

According to PwC’s study, ZTE ranks 77th among global innovators, being the exclusive Chinese telecommunications company included on the list.

The 2018 Global Innovation 1000 Study analyses spending at the world's 1000 largest publicly listed corporate R&D spenders, identifying the 1,000 public companies around the world that spent the most on R&D during the last fiscal year, as of June 30, 2018.

The study indicates that companies headquartered in all regions increased their R&D spending in 2018, but the most vibrant innovation investment was in China.

ZTE has been ranked in PwC's Global Innovation 1000 Study for Three Consecutive Years.  In 2016, ZTE ranked 70th, only one position behind Alibaba among Chinese companies, and in 2017, ZTE maintained its ranking of 70th.