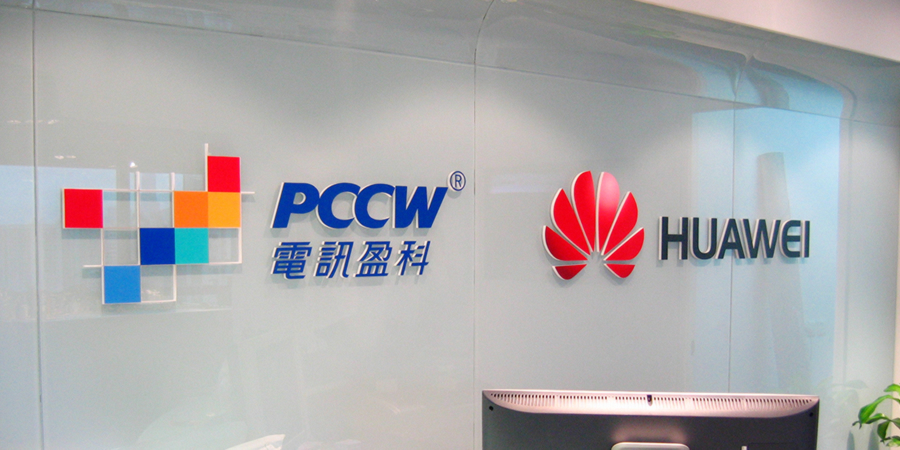 The MARS project uses Huawei's advanced 100G WDM transmission technology to provide a system design capacity of 16 Tbps. Despite the challenges associated with the November monsoon season, Huawei Marine advanced the implementation program of the 730km system, to ensure completion ahead of schedule and provided Rodrigues’ with high-speed bandwidth, allowing both residents and tourists much needed access to the Internet and benefits of the digital economy.

Frederick Chui, Senior Vice President, Global Data Sales and Presales of PCCW Global, emphasizes, “Despite being traditionally underserved, Africa has the fastest-growing youth population in the world and a constantly increasing appetite for connectivity across both the continent and its neighboring islands. The linking of Rodrigues to the main island of Mauritius through the MARS project will result in substantial economic benefit and demonstrates PCCW Global’s long-standing commitment to building infrastructure in Africa to support and grow the continent's emerging digital economy.”

Jas Dhooper, Vice President of Delivery, Huawei Marine, said, “It is my pleasure to be present at the landing ceremony for the MARS Submarine Cable. Huawei Marine is honored to partner with PCCW Global to improve network connectivity and the end-user experience on Rodrigues Island. Huawei Marine will continue to provide high-quality service delivery capabilities and industry leading technology to ensure the successful completion of this project.”