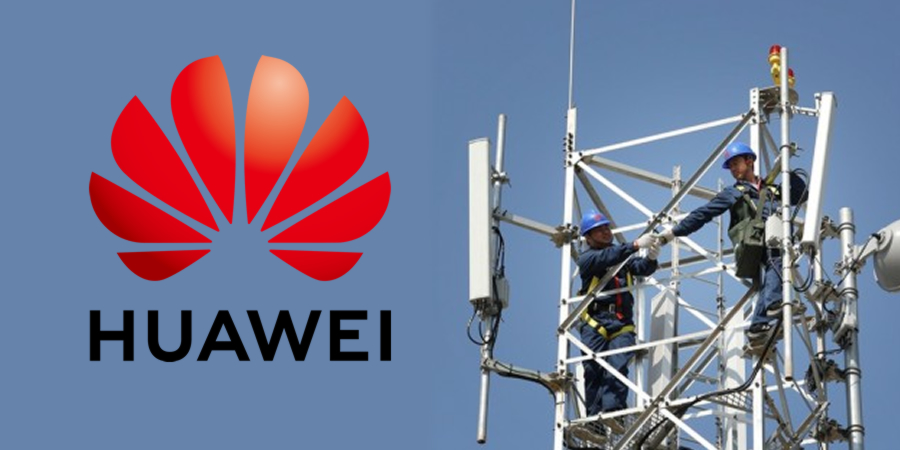 The lobbying campaign, also targeting government officials, is taking place in allied countries where Huawei equipment is widely in use such as Germany, Italy and Japan.

The US is also mulling more financial aid for telecoms development in countries that avoid using Chinese-made equipment, according to sources.

Huawei, one of the world's largest telecommunications equipment and services providers, has been under scrutiny in some countries, including the United States and Australia, over its alleged close links to Beijing. The Chinese colossus has long refuted accusations of security risks and links to the Chinese state intelligence services.

One US worry is over the use of Chinese telecom equipment in countries with US military bases, according to people familiar with the matter, such as Germany, Italy and Japan.