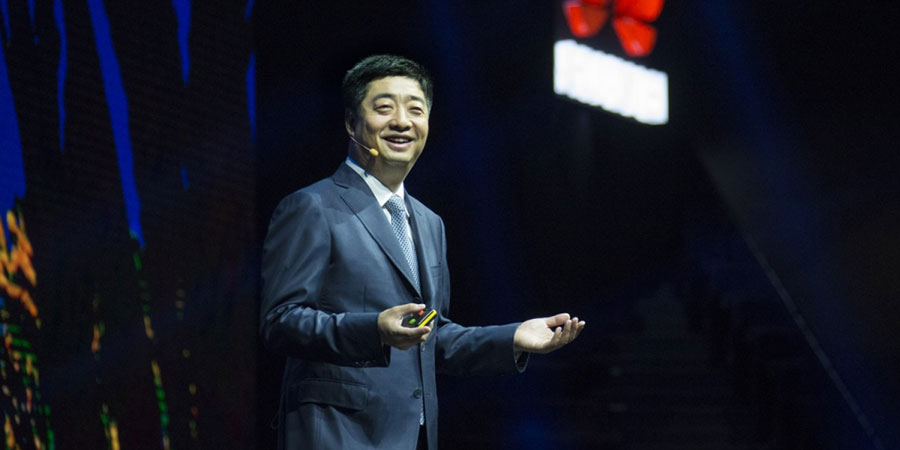 Huawei’s rotating chairman Ken Hu has pleaded with the governments of countries who have banned the Chinese telecommunications behemoth from becoming involved in the rollout of 5G networks, to produce evidence that implicates Huawei as a serious security threat.

Huawei’s CEO robustly defended its security record and expressed his disappointment that countries banned the Chinese vendor before affording them the opportunity to engage in dialogue which would’ve allowed them to take action, or respond to the allegations that it was a threat to domestic security.

In a press conference held at its HQ in Shenzhen, Hu said, “When it comes to security, we need to let the facts speak for themselves. Huawei’s record on security is clean. In over 30 years, the company has never had a serious cyber security issue or seen any evidence showing its equipment is a security threat. We have a solid track record.”

New Zealand and Australia have banned Huawei from their 5G projects, whilst it is also believed that the UK, Germany, Japan and South Korea are also considering the possibility of preventing Huawei from becoming involved in their 5G rollout plans.

However, Hu acknowledged that the vendor needed to be proactive with governments and customers, but stressed that they had already been doing this, and were willing to take additional steps in an effort to not be locked out of 5G programs in the west.

Hu added, “We will not relax. As technology becomes more complex and networks become more open, we will continue to increase our investment in security related efforts.”

For example, Huawei plans to launch a security centre in Brussels in Q1 2019 as part of a longer-term plan to expand cooperation with other governments around the world, such as Canada and the UK. In addition to this, it will invest $2 billion over the next five years to improve its software engineering processes to be better prepared for the future.

The recent high-profile arrest of the company’s CFO in Canada has reignited trade tensions and diplomatic relations between the US and China. However, despite the controversies and turmoil, Huawei is targeting a record of $100bn in total revenue for the year, and has secured more than 25 commercial 5G contracts and shipped more than 10,000 5G base stations.

Hu declined to comment on the ongoing situation with Huawei CFO Meng Wanzhou because it was an ongoing case, but he did reiterate that the company is confident in its trade compliance measures along with the judicial systems in Canada and the US.