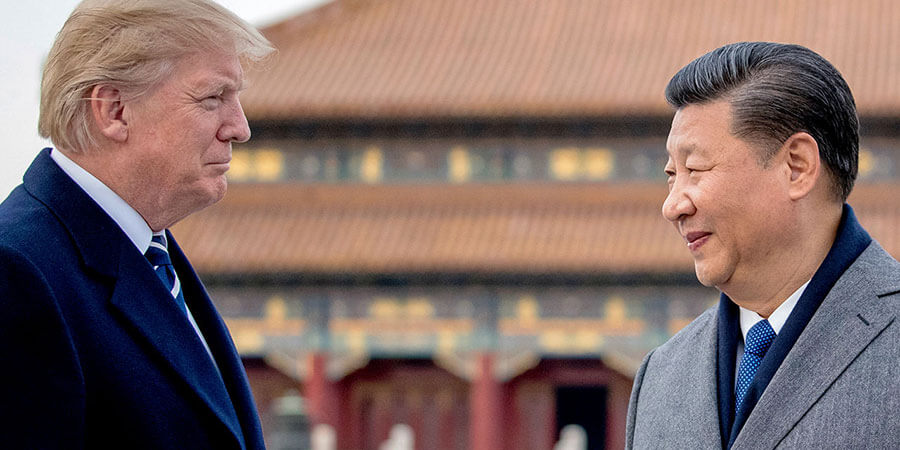 Chinese telecommunication vendors ZTE and Huawei have both endured a difficult number of years in the US marketplace – and their issues have multiplied during the Trump administration.

ZTE were momentarily crippled and almost went out of business following a decision by the US Department of Commerce to ban US companies from using their equipment and products for 7 years. However, following an intervention from US President Donald Trump, the ban was overturned and the vendor was instead hit with a $1bn fine and has to adhere to a number of strict rules and regulations.

Huawei have also been subjected to sharp criticism and have been deemed by US intelligence as a serious threat to national security due to their close ties to the Chinese government. Observers believe that the aggression from the US towards the Chinese telecommunication vendors is part of Trump’s plan to use them as pawns in his trade war with China.

Tensions between Washington and Beijing escalated when ZTE were initially banned, and it sparked an angry backlash from China. The rest of the world looked on anxiously as the two economic superpowers clashed head-on, it has since deescalated, but the high-profile arrest of Huawei CFO Meng Wanzhou in Vancouver has once again put diplomatic relations between the two countries under the microscope.

However, the situation in the US for both ZTE and Huawei is set to worsen following reports that US President Donald Trump is set to issue an executive order that would effectively ban operators in the country from using the Chinese manufacturer’s equipment and products.

Reuters has reported that the Trump administration has been mulling over the order for eight months, but it expected to formally enact it later this month.  It is said the order would not name Huawei or its compatriot ZTE by name but would give the US Department of Commerce scope to ban any supplier it suspects of being a threat to national security.