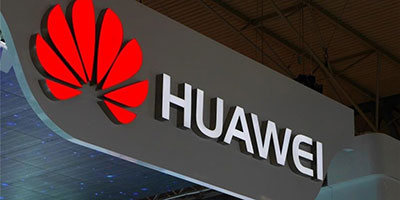 The very public ongoing saga involving the controversial arrest of Huawei CFO, Meng Wanzhou, has taken a fresh twist following reports that she is believed to have much closer ties to the two Iranian companies at the centre of the investigation being conducted by the US Department of Justice.

The high-profile Huawei executive, who is also the daughter of the company’s founder, was detained in Vancouver on December 1st, and faces extradition to the US on alleged charges of committing fraud. Chinese authorities reacted furiously to her arrest and called for her immediate release, threatening Canada with severe consequences in relation to trade.

She was eventually released on bail after being held for 10 days, and is awaiting a date for her trial. However, US authorities are now alleging that she misled international banks about Iran-linked transactions involving Skycom Tech and are maintaining that Huawei control that company, using it to sell equipment to Iran.

However, Huawei has completely refuted those claims and is insisting that Iranian company is a business partner and that both entities are independent. In addition to ties to Tehran-based Skycom Tech, Reuters has found links to the company’s owner, Canicula Holdings, a shell entity registered in Mauritius.

The news agency said it unearthed documents in Iran and Syria that appear to show a senior Huawei executive working as a Skycom Tech manager in Iran. It also found at least three people with Chinese names with signing rights for both Huawei and Skycom Tech bank accounts in Iran.

Her arrest has added more damage to the already strained diplomatic relation between Beijing and Washington. In addition to this, the Trump administration is continuing its aggressive stance towards Chinese vendors ZTE and Huawei. The US President is reportedly considering issuing an executive order that would prevent US operators from working with either company, as both are deemed a threat to national security by US intelligence agencies.