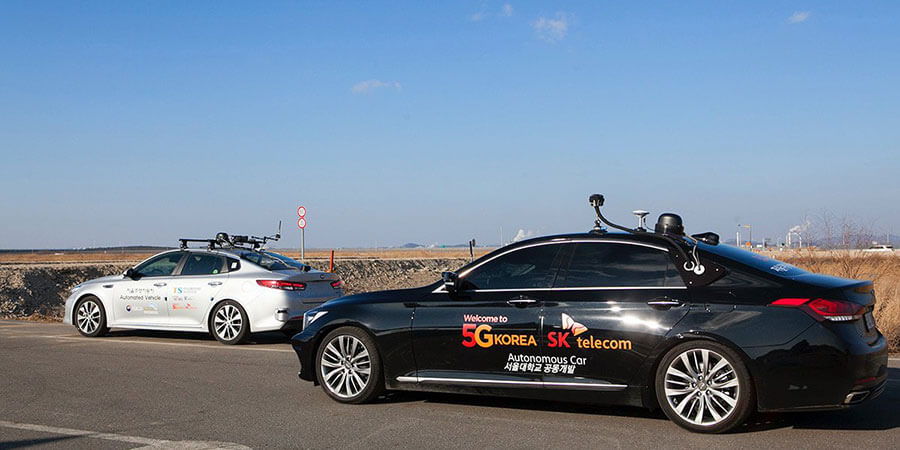 Seoul has named the new traffic system as the city’s cooperative-intelligent system (C-ITS) and the project has a budget of KRW25.4 billion ($22.6million) and it is estimated to be completed by the end of 2020.

The primary objective of the ambitious program is to make Seoul’s roads safer and reduce the number of traffic accidents by using advanced vehicle communication technology.

SKT will deploy sensors and vehicle-to-everything (V2X) facilities on major roads in Seoul. The operator will also supply 2,000 5G terminals to buses and taxis, and set up a 5G control centre for data collection and transmission of safety information.

The C-ITS, which aims to cover 121km along a number of the city’s expressways, will enable buses and taxis, for example, to communicate with bus stops and traffic lights.

In addition to this, it has been disclosed that the Seoul Metropolitan Government will be able to analyse the data in real time which will enable them to be able to react quicker to issues concerning congestion.

Traffic information can also be shared with non-5G vehicles through the operator’s T map service in order to reduce traffic accidents. The 5G base stations and terminals will be developed and supplied jointly with Samsung.