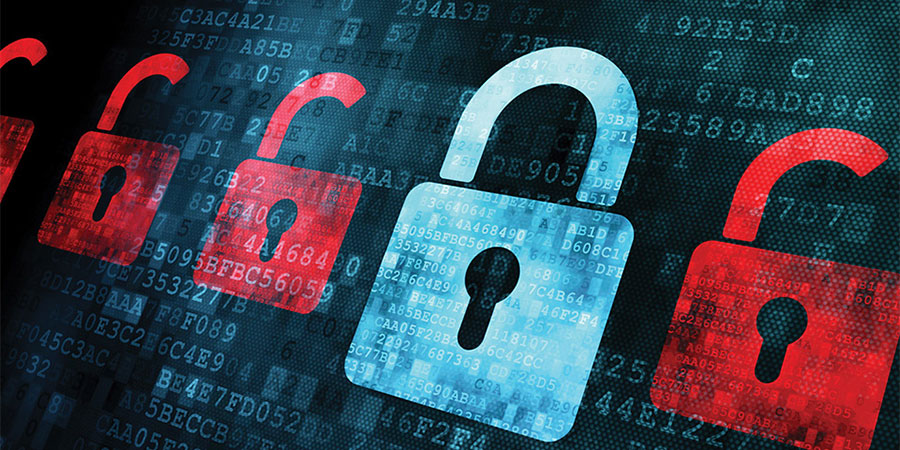 Taiwan is reportedly preparing a blacklist of Chinese technology companies that it is set to ban from the country - amidst growing security concerns that have been raised regarding their practices.

The US has been lobbying its allies in the West to block Huawei and ZTE from participating in the buildout of its 5G networks as both have been deemed as a major threat to domestic security. Australia and New Zealand have subsequently banned both vendors from their 5G infrastructure, whilst Canada, Germany and the UK are also considering a ban.

However, the news that its neighbour Taiwan is set to exclude them will come as a hammer blow to both Huawei and ZTE.

Jyan Hong-wei, director general of the cybersecurity department of Taiwan’s Executive branch, told Nikkei Asian Review: “We will likely complete and publish a list of Chinese companies that could pose security threats by the end of March.”

The restrictions would apply to all government departments, organisations and government-controlled companies. The list is also expected to include two surveillance camera manufacturers, with Lenovo being considered.

In addition to this, Jyan said that private companies in Taiwan will have access to the list for reference.

Last week Taiwan’s Industrial Technology Research Institute also announced it is blocking Huawei products from accessing its internal network due to security concerns, South China Morning Post reported. It is the first government-supported organisation to heed calls from the US to drop the vendor.