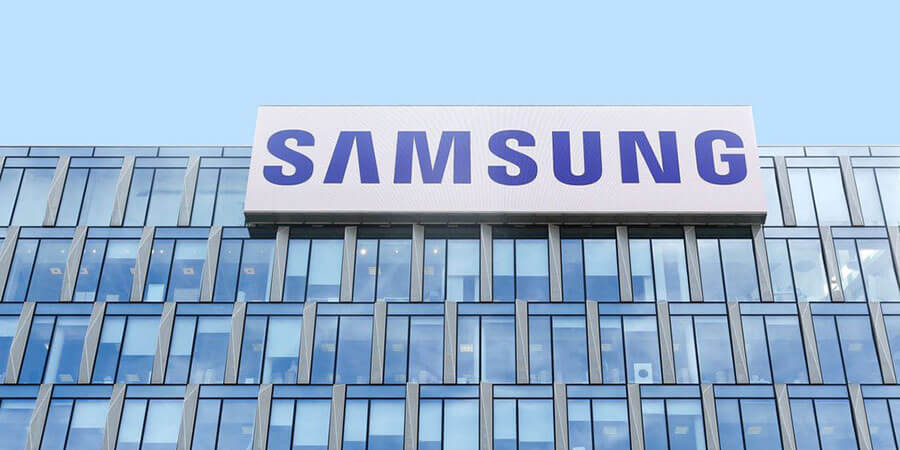 South Korean conglomerate Samsung has suffered a blow following the announcement that the CEO of Samsung Electronics in North America has decided to retire.

Tim Baxter has been with the company for over 12 years and has played a pivotal role in establishing Samsung as a powerhouse in the North America ICT market in his role as CEO.

Baxter has shown incredible leadership and vision and as ensured Samsung’s products has resonated with American consumers. He announced his decision to retire in a LinkedIn post, and confirmed that he pass the reins to his current deputy in North America Young Hoon Eom.

Samsung confirmed the departure in an official statement to Mobile World Live and placed on record its sincere thanks to Baxter who they described as an ‘exceptional business leader’ that has helped define Samsung as a pioneering innovator in the consumer electronics industry.

Baxter joined Samsung as EVP of sales and marketing for consumer electronics in 2006, and held various leadership positions before being appointed to his current post in July 2017. The role gave him full autonomy of Samsung’s $30 billion consumer and enterprise businesses in the US and Canada, including oversight of teams across mobile, consumer electronics, home appliances, customer care, services and new business.

The move comes at a pivotal moment as mobile operators across the US and Canada, start the transition towards the deployment of 5G. All four tier-one US operators have confirmed that they are working with Samsung on 5G handsets set for release in the first half of 2019.