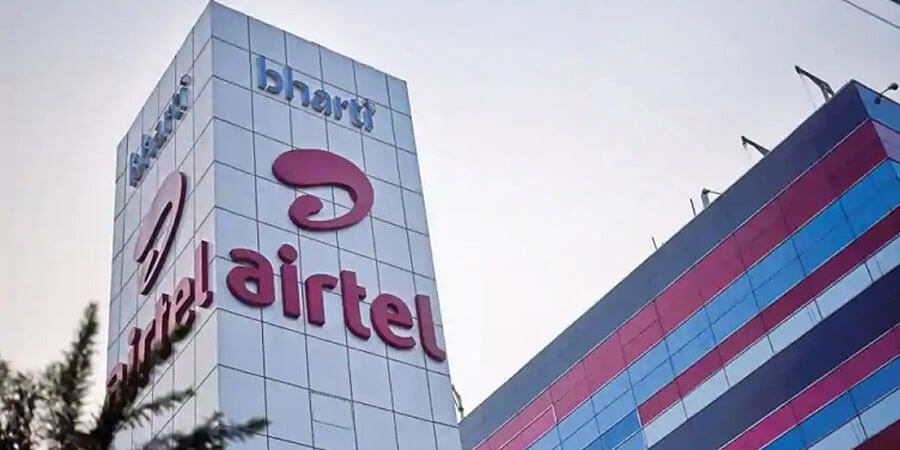 Bharti Airtel disclosed its’ most recent financial performance for the final quarter in 2018, and it made grim reading for the operators’ management hierarchy and shareholders. Despite 4G usage increasing in India - and the company enjoying strong growth in Africa, the combination of both these facets of its business were still ultimately unable to offset the impact the price war in the country is having on its overall operations.

The operator group’s net income declined by 72 per cent year-on-year in its fiscal Q3 to INR860 million ($12 million) on revenue of INR205 billion. Its profit fall would have been even higher were it not for a one-off gain of INR10 million related to accountancy changes for its Payments Bank.

In a statement released by Bharti Airtel, the operator remained upbeat and highlighted that it had increased revenue from digital TV service and business segments. However, despite a jump in data usage and its number of 4G connections, India mobile revenue was down 4 per cent year-on-year due to ‘sustained pricing pressure’.

The story is becoming a very familiar one with the company also posting large declines in its bottom line in fiscal Q2 as a fierce competition in its saturated home market shows no signs of abating.

While home woes remain problematic, Airtel Africa recorded an 11 per cent year-on-year increase in revenue to INR60.8 billion, which has been driven by higher data usage and continued increases in its Airtel Money operation.

Data traffic across its Africa business increased 61 per cent year-on-year with a 26 per cent boost in the number of data connections.