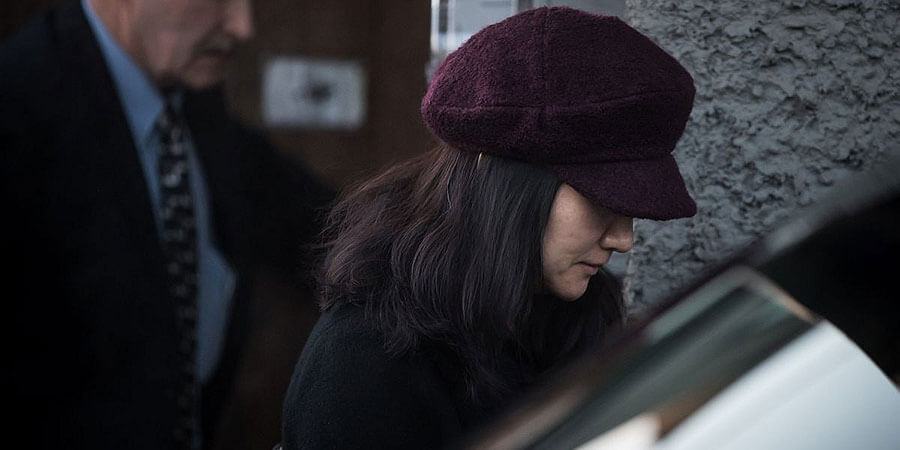 Lawyers tasked with the responsibility of handling the case of Huawei CFO Meng Wanzhou, are expected to prepare a defence which will highlight that there is a political motive behind the arrest.

The high-profile Huawei executive who is the daughter of the telecommunication vendors founder Ren Zhengfei was arrested in Vancouver in December for allegedly violating US trade sanctions with Iran. In addition to this, Huawei also stands accused of intellectual property theft from an US business partner.

However, reports emerging from Canada are suggesting that the legal team will attempt to portray how the extradition request made by Washington was an abuse of the Canadian legal process, and was done so because of politically motivated rationale.

Canada’s Globe and Mail newspaper also claimed that lawyers would also question whether the alleged charges aimed against her would be deemed criminal under Canadian law.

US filed indictments which alleged that Huawei, Meng and other employees were all complicit over the years in their efforts to hide from multiple banks and the US government regarding its business in Iran. Under both Canadian extradition law and its extradition treaty with the US, extradition proceedings are.

Canada has yet to set a date for the extradition hearing, with the government first having to decide, in 30 days after receiving the US request, whether it will proceed with the matter or not. But until then Meng’s defence team will prepare a robust case.