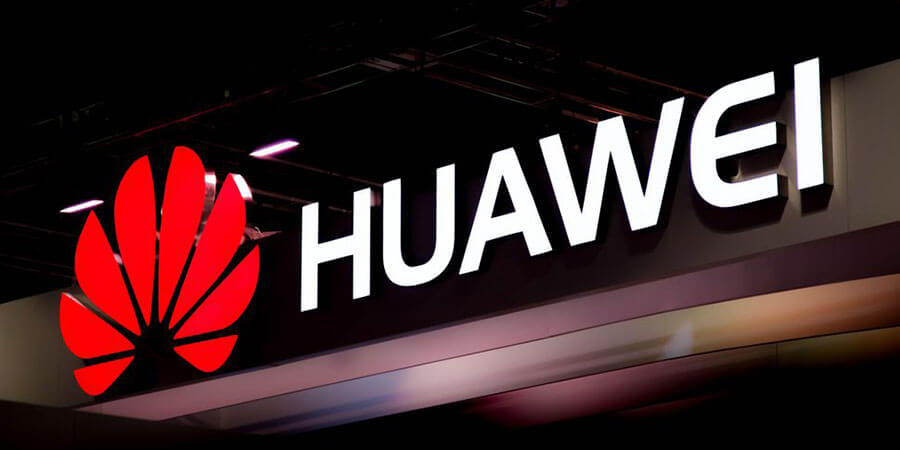 Huawei's top executive in Europe brushed off Western critics and defended the company's track record against accusations that it could serve as front for Chinese spying.

“Recently Huawei has been under constant attack by some countries and politicians,” Huawei vice president and representative to the EU Abraham Liu said in a speech in Brussels. “We are shocked or sometimes feel amused by those ungrounded and senseless allegations,” he added.

The executive also said that Huawei would open a “cybersecurity center” in Brussels next month that will show that the company is “part of the solution, not part of the problem.”

The speech came just days after a team of US officials toured EU capitals, including Brussels, urging European governments to scrap Huawei technology from their telecom infrastructure plans. The US considers the matter urgent as European Union countries prepare to roll out 5G networks that will deliver near-instantaneous connectivity, vast data capacity and futuristic technologies to Europeans. Several other countries, under the pressure of the United States, have banned Huawei's 5G equipment.

However, dumping the telecom company comes at a cost as experts say Huawei is between six months and one year ahead of rivals in terms of the quality of 5G equipment. Finland's Nokia is said to be even further behind.

Deutsche Telekom, in an internal document obtained by Bloomberg, warned that Europe could fall behind China and the United States by as much as two years if it forgoes using Huawei's 5G equipment. 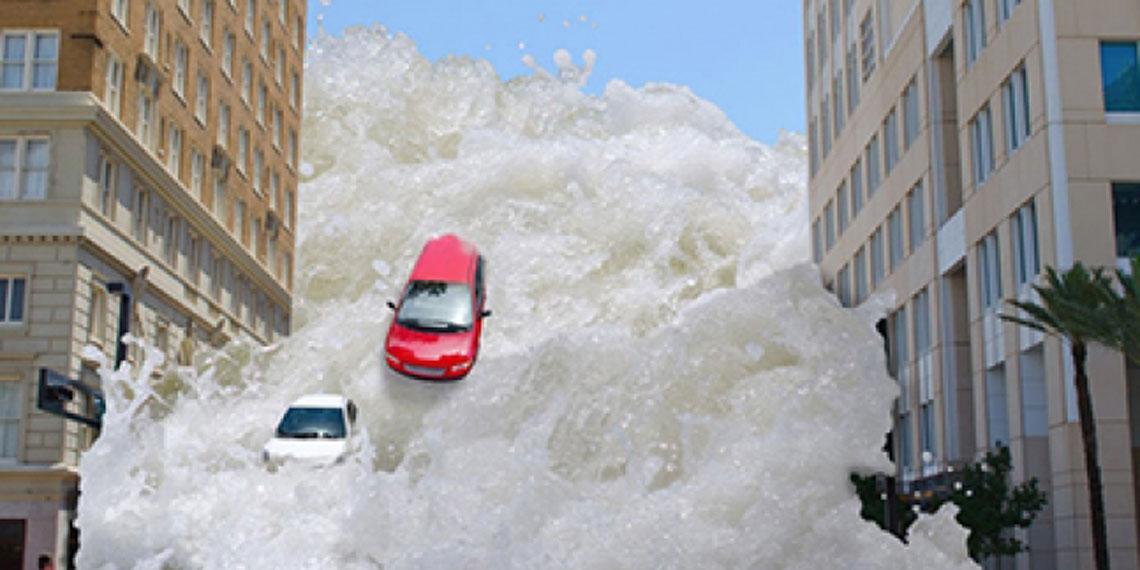 How telcos can tame the data deluge 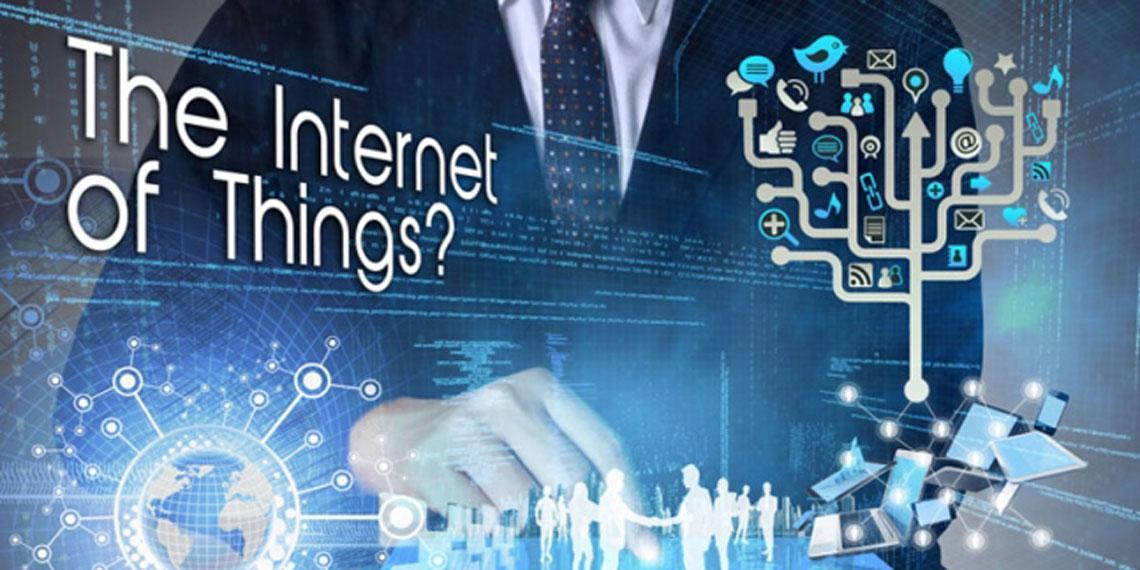