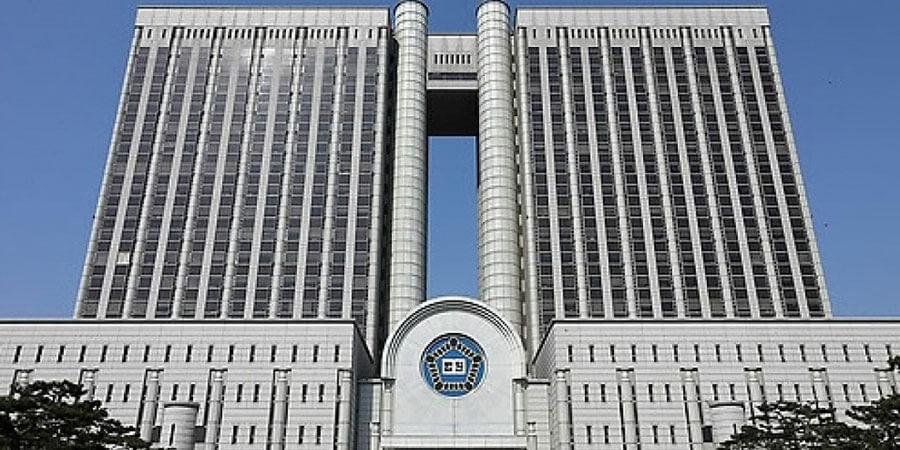 South Korea’s Supreme Court has announced that it is currently reviewing a fine that Qualcomm received from the Fair Trade Commission in 2009 due to the way one of the customers had interpreted its market share.

The US chipmaker was fined a whopping $243m due to subsidies paid to Samsung and LG Electronics on the condition that only Qualcomm’s silicon was used in the some device models.

The Fair Trade Commission instigated a comprehensive review of the business agreement in place and concluded that the demands from Qualcomm effectively forced the smartphone manufacturers to refrain from exploring other deals.

The verdict by the FTC was upheld during a previous review conducted by the Seoul High Court in 2013. In addition to this, it was highlighted that some incentives paid only to LG were deemed unlawful, and categorically undermined fair competition.

However, in a surprising turn of events the Supreme Court in South Korea has now ruled that because LG’s market share during the 2006-2008 period was below 40 per cent, it did not count as a majority player, thus limiting the impact of Qualcomm’s actions on the market.

Yonhap News Agency has reported that this is not the only case Qualcomm is currently engaged in with the Korean regulators. It is also involved in a separate – and much bigger – suit related to a 2016 fine covering chip supply and patent licensing.