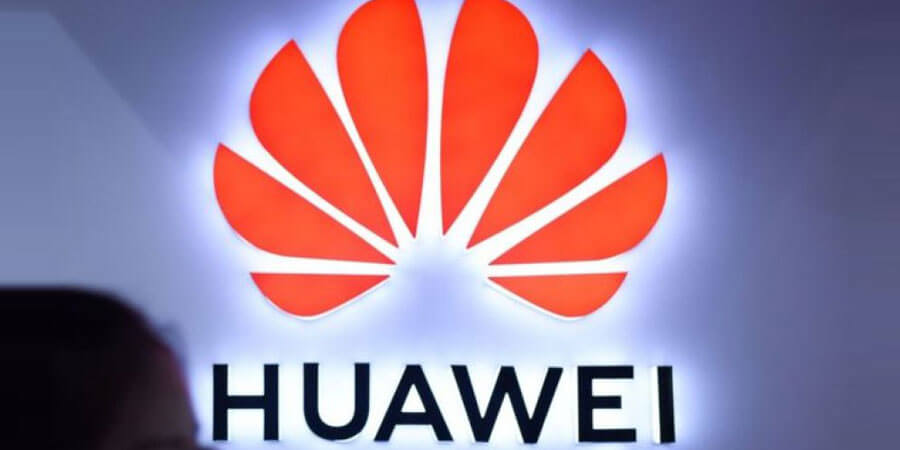 Chinese telecommunications giant Huawei has vowed to work closely with Polish authorities in order to ensure it plays a key role in the buildout of its 5G networks.

Reports are claiming that Huawei executives will meet with officials from the Polish government in a bid to iron out any major security concerns that the country may have following the ongoing allegations that the Chinese vendor is a risk to national security.

Huawei also became embroiled in controversy last month, when one of its executives was arrested on suspicion of espionage.

Huawei’s senior standards manager in Europe, Georg Mayer, insisted that there has been no slowdown of sales of end-user equipment in Poland despite the negative press.

However, he acknowledged that if the negative press and scaremongering regarding Huawei’s security continues then it will eventually negatively impact business.

Huawei has reportedly offered to build a cybersecurity centre in Poland in another effort to show its commitment to addressing the security issues that have come to the fore in recent months.

In addition to this, Huawei’s head fiure in Poland, Tonny Bao, said the company was ready to establish a cyber security focused operation in the country “if authorities accept this as a trusted solution”.

The company has set up information security labs in Germany and the UK, designed to assure authorities its equipment is safe.