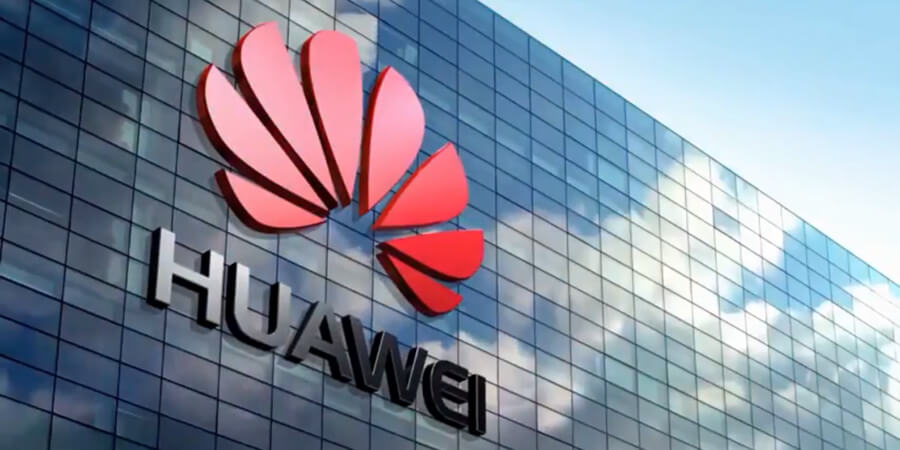 Chinese telecommunications giant Huawei has recorded higher than projected revenue growth in the first two months of 2019, despite being the victims of a sinister and vindictive campaign being led by the United States.

Huawei founder and CEO Ren Zhengfei, disclosed that sales had increased by 35.8% in January and February from the same period last year during a speech in Moscow.

The Chinese vendor has been subjected to a sustained attack by the United States which has questioned its integrity and credibility by labelling it a severe threat to national security. The US has banned government agencies from using its equipment and President Donald Trump is reportedly going to issue an executive order which would effectively ban Huawei and ZTE from the US.

The campaign shows no signs of abating with US Secretary of State, Mike Pompeo, again warning Germany that if they use Huawei for their 5G buildout that it may interfere with intelligence sharing between Washington and Berlin.

However, despite the intense scrutiny Huawei is going from strength-to-strength and Huawei’s founder said the strong financial performance was a testimony to everyone’s efforts and said the company had become more unified in the face of adversity.

A month ago Huawei said it had signed more than 30 5G contracts and shipped more than 40,000 compatible base stations. A representative said there was no update on those figures.