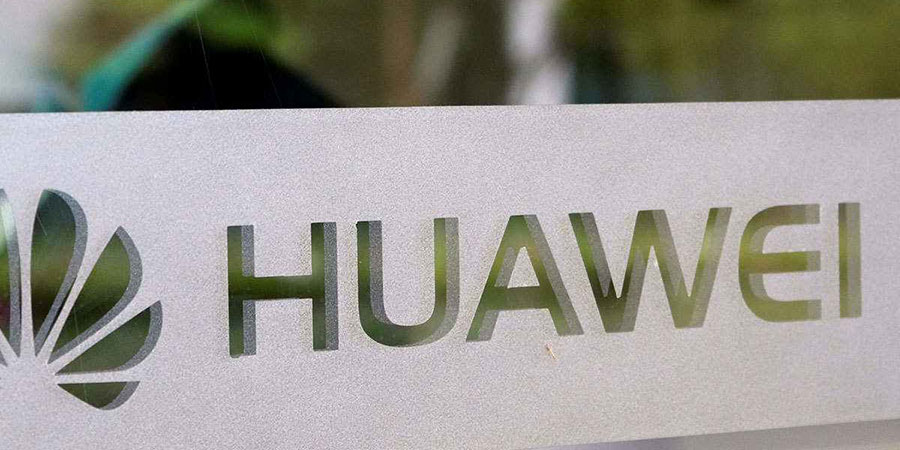 On Tuesday, the European Commission revealed its plan to ensure a safe 5G introduction to telecom networks amid widespread suspicions against Chinese vendor Huawei.

There has been an ongoing case against Huawei. The US accused the Chinese firm for having ties to the Chinese government which poses a risk to Western networks. As a result of this, some countries have taken action such as Australia which has banned Huawei equipment from being used within the country. However, some European countries have been negotiating with Huawei to deploy 5G technology in their respective countries in the near future.

The European Commission is now looking into the issue to determine the risks that could come with the new and advanced technology.

Vice President of the Commission, Andrus Ansip stated, “We have specific concerns connected with some producers. Everybody knows I’m talking about China and Huawei.”

He added, “I think we have to be worried about this” as he referred to the 2017 intelligence act which stated that Chinese firms may have collaborated with national spy agencies.

The plan which was unveiled at the EU Parliament in Strasbourg on Tuesday, has called for all its member states to inform them of any potential security risks that pose a threat to their network infrastructure by June 30 this year.

Following this, the European Agency for Cybersecurity (ENISA) was given a deadline on October 1 when they will have to present them with a report which outlines and evaluates the risks involved at a European level. Member states of the bloc will then decide on what measure can be taken and are expected to come closer to a final decision by the end of 2019.

“We are firmly committed to continue working with all regulators and partners to make the 5G rollout in Europe a success.”

5G technology, once deployed, will benefit the European economy in the years to follow namely in sectors such as energy, banking, health care and transport.

Huawei is a renowned global leader when it comes to 5G technology and if Europe were to reject them, then it would take a great deal longer for them to catch up with the rest of the world.

Major Western cities are worried about this issue as they feel that Huawei networks may provide Beijing with commercial, scientific, diplomatic and military secrets.