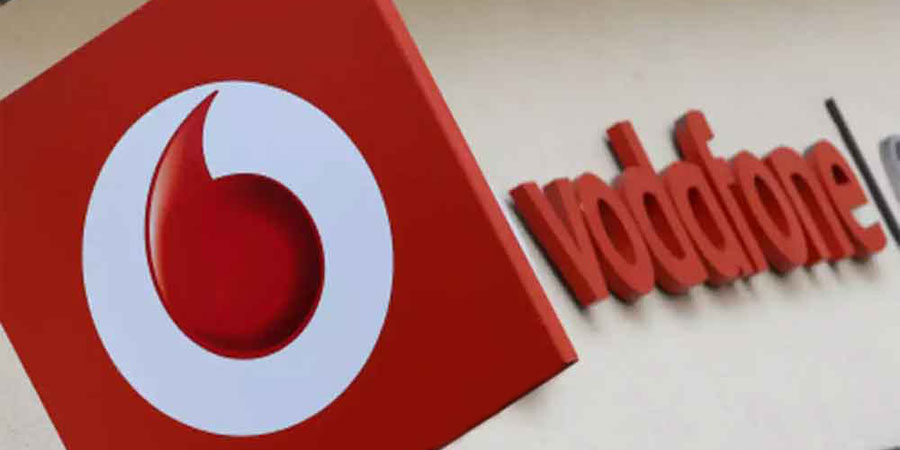 Vodafone, the British Telecom giant, announced Tuesday its losses for the fiscal year which ended in March 2019 of 7.6 billion Euros ($ 8.5 billion).

Vodafone has placed part of the blame on the disposal of Vodafone India after the merger with Idea Cellular, along with other issues.

In its results statement, the company said, “The loss for the financial year of 7.6 billion Euros was primarily due to a loss on disposal of Vodafone India (following the completion of the merger with Idea Cellular) and impairments, as announced in November.”

“The loss for the financial year of 7.6 billion Euros reflects these impairments, a loss on disposal of Vodafone India of 3.4 billion Euros recognized following the completion of the merger with Idea on August 31, higher net financing costs… and the de-recognition of a deferred tax asset in Spain.”

The merger of Vodafone India with Idea took place last year in the hopes of becoming one of the country’s largest operators.

The company’s CEO, Nick Read, the “disproportionately challenging” fiscal year was due to many factors and markets. He mentioned Spain, Italy and South Africa as the toughest markets.

“We are executing our strategy at pace and have achieved our guidance for the year, with good growth in most markets but also increased competition in Spain and Italy and headwinds in South Africa.

These challenges weighed on our service revenue growth during the year, and together with high spectrum auction costs have reduced our financial headroom,” said Read, in an effort to justify why the company decided to slash shareholder dividend.

He also mentioned that while Vodafone was doing well in other operation, the company still “had obviously weaker revenue growth progression” throughout the year and “spectrum costs came out higher than anticipated”, which led the board to “rebase the dividend to 0.09 Euros per share,” as opposed to 0.15 Euros per share (the amount from the previous fiscal year).

This was agreed upon by the board in order to rebuild the company and support the transformation that it is currently experiencing.

The operator also mentioned that it remains confident that it will complete the Liberty Global deal by July this year and that it will impact the company’s finances positively. Additionally, Read stated that it set up a business deal to sell its New Zealand business which allegedly amounts to more than seven-times the value of its EBITDA.

Read believes that Vodafone preformed quite well in the second half of the year and that it would “support gradual recovery on our revenue from Q2 forwards” in the current fiscal year.