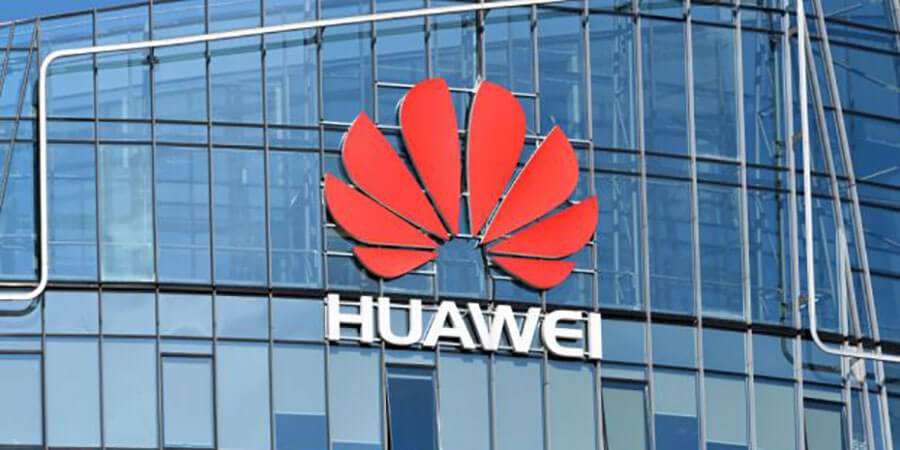 Chinese telecommunications conglomerate Huawei has stepped up its legal battle in the United States by filing a lawsuit which is requesting that a US court overturn a federal ban that has been imposed on the company.

Huawei has been blocked from the US market amidst fears from United States intelligence agencies that the company is a threat to national security due to its allegedly close ties with the Chinese government.

The executive order that was signed by US President Donald Trump also prohibits US companies from buying or selling products or equipment to the Chinese technology powerhouse.

Google were the first company to publicly announce that due to the new legislation, Huawei smartphones would no longer be able to avail of upgrades on its Android operating system. This sparked a global panic amongst its vast consumer base, but Huawei, which is the second biggest smartphone manufacturer in terms of sales moved swiftly to dispel fears.

However, Japanese electronics giant Panasonic said it was severing its ties with the company following the US ban, so Huawei as a result have been forced to act quickly in an effort to get the decision overturned.

In March, Huawei filed a lawsuit against the US bill, deeming it ‘unconstitutional’ and said that the US Congress had failed to provide any evidence to support the theory that it was a threat to domestic security and that the executive order was a national emergency.

Huawei’s chief legal officer, Song Luiping blasted the way the US has treated Huawei and said its campaign seemed intent on derailing the global 5G leader.

In an interview with local media in Shenzhen, Huawei’s legal eagle said, “The US government has provided no evidence to show that Huawei is a security threat. There is no gun, no smoke, only speculation. It has become quite apparent that US politicians want to put us out of business.

The firm also faces a broader US executive order preventing the use of its equipment in the United States as well as the more damaging inclusion this month on an "entity list" that cuts it off from critical American-made components for its products, though a 90-day reprieve was issued.

Huawei's case against the US was filed in a US District Court in Plano, Texas, challenging what it called an "unconstitutional" National Defense Authorization Act (NDAA) preventing government agencies from buying its equipment, services, or working with third parties that are Huawei customers.

The firm has argued that the bill violates US law by "singling out Huawei for punishment". Song said the US campaign against the company violates market norms and will bring harm to US consumers as well as 3.1 billion customers around the world that Song said relies on Huawei products and services.

However, Song was dismissive when he quizzed on whether the draconian sanctions imposed by the US would put Huawei’s very existence as a company at risk.

According the Song the Chinese vendor has been preparing for unforeseen extremities in the market – and has expected this type of assault from the United States - considering how long it has been pursuing a smear campaign against the ICT vendor, not only domestically, but also in other markets globally.

Similarly tough sanctions imposed by the US Department of Commerce almost put Huawei’s rival telecommunications vendor ZTE out of business last year. However, following and intervention from US President Donald Trump, the company was saved.

Song was asked would Huawei be willing to accept a US fine like its counterpart ZTE did last year, and Song did not rule it out.

As for (whether Huawei would accept) a fine or not, ultimately that has to be based on facts or evidence. We cannot equate ourselves to any other company."