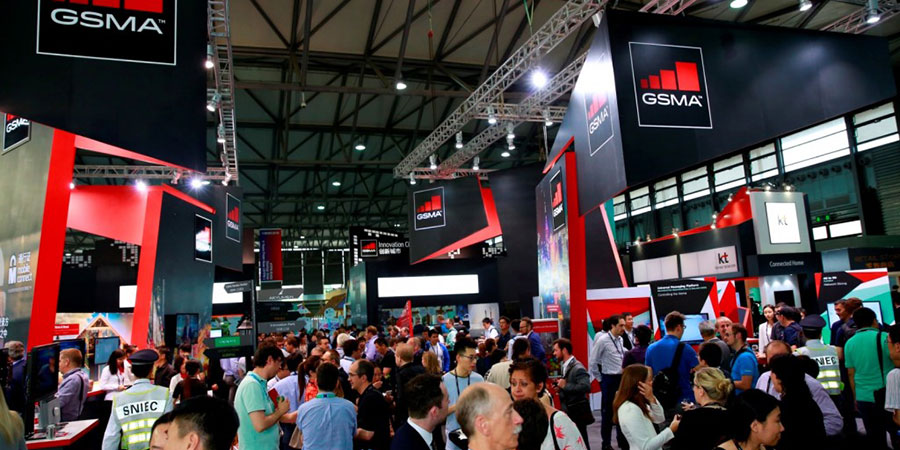 MWC Shanghai is one of the largest technology events in the world which has opened the eyes of many people on the rapid and exciting progress we have made as a global society, proving to many that the future is here and it is within our grasp.

Day 1 of Mobile World Congress Shanghai saw a great deal of new technology being showcased from the likes of IoT, AR, VR, AI and 5G technology, with several new announcements and partnerships, all in the name of innovation.

MWC is being held between the 26th and 28th of June this year in Shanghai. It is Asia’s leading event when it comes to next generation technology. The conference has welcomed some of the most influential companies and figures within the industry to explore the prospect of Intelligent Connectivity.

Some of the most interesting and exciting highlights of MWC Shanghai 2019 were the digital global leaders who took to the stage and shared their insights on some of the latest trends within the industry and how they feel they can use them as a force for good and to better our lives and they suggested ways in which they plan to innovate them even further!

Also, Oppo unveiled its latest innovation, an Under-Screen Camera which will transform our smartphone front cameras in the years to come. While Vivo unveiled its new AR glasses which come with a pre-installed personal assistant. Vivo’s perspective on AR will change the way we interact with the 5G era. Even the broadcasts of the event itself this year are being supported by Samsung’s 5G network which allows for greater efficiency and very low latency.

There are many other innovations and announcements to look forward to over the next couple of days, it is truly an exciting time to be involved in this event as it leads the way in showcasing the future of innovation and encourages greater industry diversity along with the sharing of knowledge and expertise.