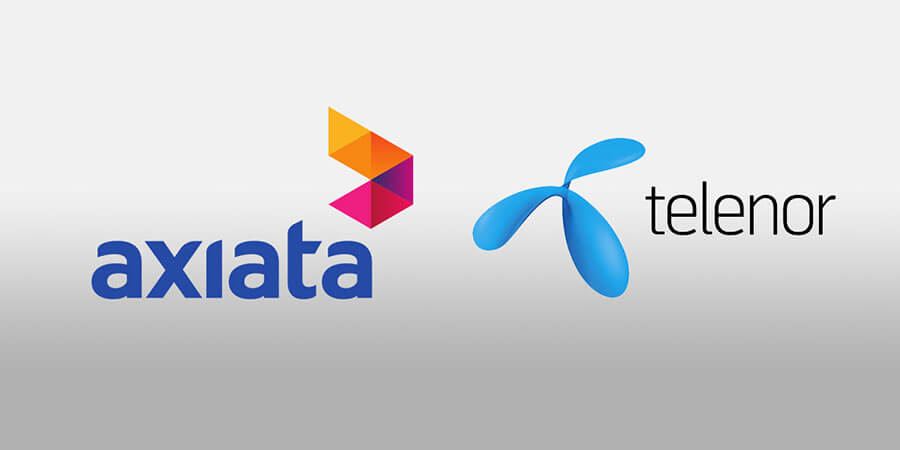 The hype surrounding the highly anticipated merger plan between Malaysia’s Axiata Group Bhd and Norway’s Telenor Group seems to have lost traction since the plan was first announced in May, due in fact to the Communications and Multimedia Minister Gobind Singh Deo’s statement that the potential partnership is still very much at the proposal stage.

Gobind said that while talks are still ongoing regarding the merger plan, the ministry still views the alliance positively as it involves a Malaysian conglomerate.

“With this magnitude, this is something that the whole world is looking at, and this gives Malaysia an opportunity to demonstrate that we have laws that adequately deal with mergers of this nature,” he said.

In terms of job opportunities, Gobind said that while it is still too early to speculate, the ministry is “concerned whether or not the initiative or merger will result in the loss of jobs” and that after a meeting with concerned parties, he said “this merger exercise will create new jobs.”

According to an Axiata representative, the merger will see the formation of new jobs and opportunities that will be servicing and supporting a much bigger clientele base of almost 22 million in just Malaysia alone. “Our people plan includes (the) retraining (and) reskilling (of) employees to new areas. There would be new jobs created, more than the individual company would have been able to do,” he further stated.

Telenor Group and Axiata are the parent companies of Digi and Celcom respectively. If the proposed merger is successful, the new entity will be known as MergedCo. This historical event will be considered the birth of a new global telecommunications giant that will bring together the best of Telenor and Axiata’s operations in Asia, incorporating unparalleled expertise, competencies and leadership.

“With the dynamic combination of breadth, experience and knowledge of Asia’s two regional champions - Axiata and Telenor Asia – we bring the best of Asian and European cultures. Leveraging on the synergies of our combined assets, organisations, talents, best practices, scale and financial firepower, we would create the largest telecom operator in the region,” Axiata President and Group Chief Executive Officer Jamaludin Ibrahim said.

The planned collaboration would see Telenor own 56.5% of MergedCo based on equity value, while 43.5% will be owned by Axiata. Although Telenor would own the majority stake, both parties have insisted that this is a “merger of equals” and acknowledged that these figures are subject to change and due diligence, as well as the relative valuation of each company.

The evolution of Malaysia’s telecom industry 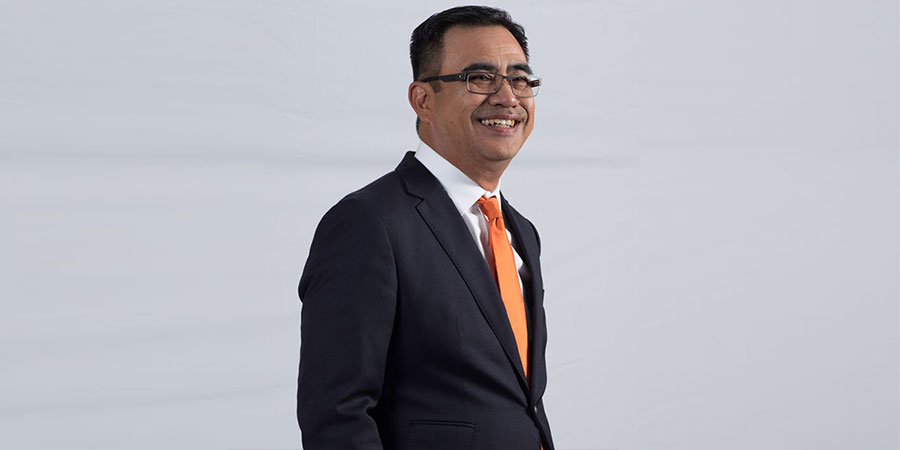 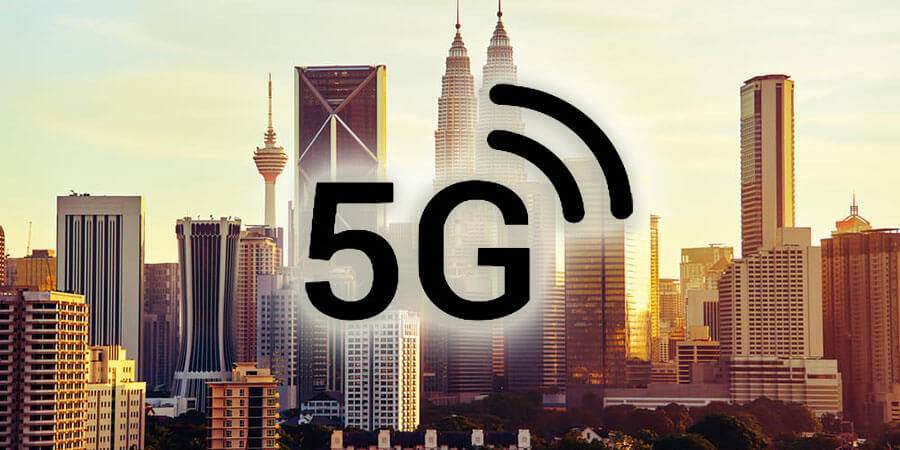 Malaysia prepares itself for 5G deployment in the new year