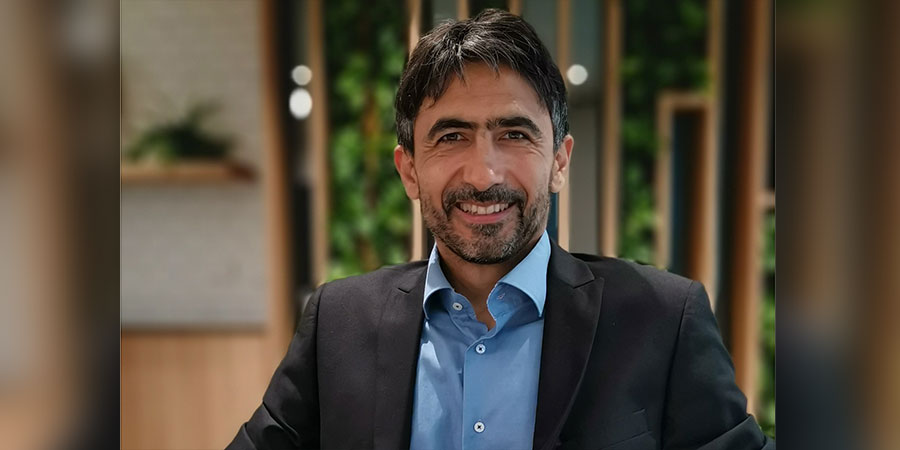 Huawei Australia is announcing today that their Chief Technology Officer, David Soldani, will take on an extended role and replace the retiring Malcolm Shore as our Cyber Security Officer.

Soldani joined Huawei Australia in March 2018 as our Chief Technology Officer having worked for a range of global vendors in Europe, including a role as Head of 5G technology at Nokia, and established himself as a global authority on mobile technology.

In his long career he has published and presented numerous international papers, contributed to the publication of many books, the development of 3GPP standards and filed several international patents.

Huawei Australia expressed their sincere thanks to Shore for the contribution he made to the company since joining in June 2017.

“We thank Malcolm Shore very much for the contribution he has made whilst working with us and wish him all the very best for his retirement – he has had a remarkable career spanning the UK, New Zealand and Australia,” John Lord, Huawei Australia Chairman said.

“We look forward to David Soldani taking on an expanded role as Chief Technology and Cyber Security Officer and helping us deliver our innovative technology in a safe and secure manner by working with our partners and governments,” he added.

Soldani responded by saying, “I am excited to be taking on this expanded role with Huawei Australia, it is a wonderful opportunity to demonstrate that our technology can be delivered in a secure environment. Huawei has a fifteen year operating history here in Australia with no major Cyber Security breaches and I look forward to helping to maintaining that record in my expanded role.”